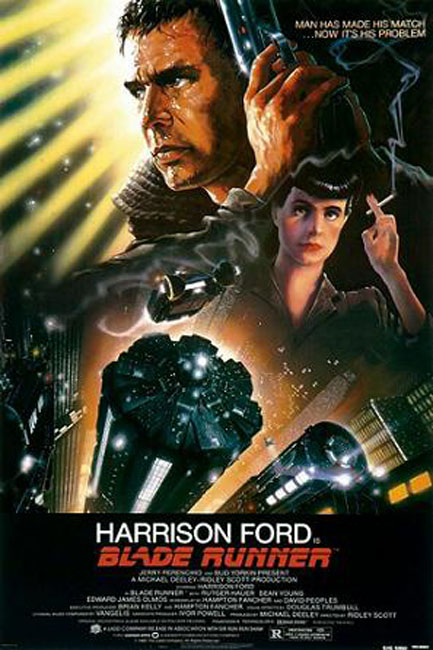 Cinespia has risen from the Hollywood Forever cemetery and taken their show on the road. Last month’s screening of Romeo and Juliet at the historic Los Angeles Theatre on Broadway sold out instantly, so act fast if you want to see Blade Runner in the downtown movie palace that appears in the 1983 film. Sid Grauman originally ran the Million Dollar Theatre and the ornate WWI-era room still looks much like he left it to open the Egyptian and Chinese in Hollywood. The hall has been open off and on for nearly a century, but has been closed since last June. The screening is a benefit for the Los Angeles Historic Theater Foundation, who leads fantastic tours of theaters, from the gloriously restored Pantages to the Fox Inglewood, which required hardhats and waivers. The group describes the room as a “Spanish cathedral set in a Greek temple,” it’s a quintessential L.A. movie, and there’s a full bar, and DJ. What are you waiting for?