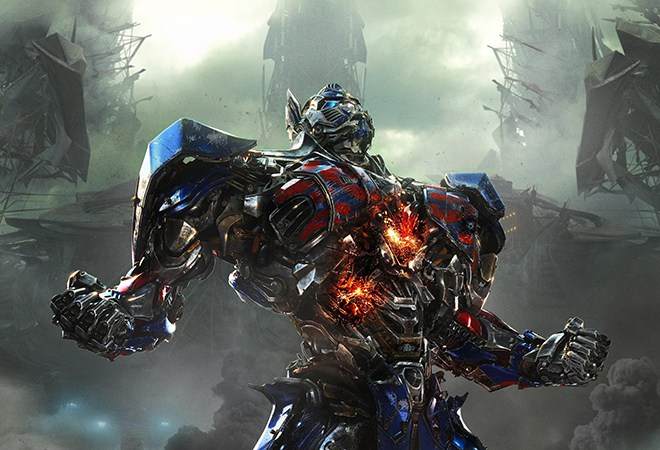 On the eve yet another big-budget Michael Bay Transformers movie, we look back 30 years to Reagan-era Van Nuys and this little bite of Saturday morning fun. The convertible toy car imported from Japan became a TV series almost as quickly as it became an American toy. The Transformers series (dig those high tech graphics!) was created in the same Valley building as the Pink Panther cartoons and featured Los Angeles’s most reliable voice talent: Casey Kasem and almost the entire cast of Scooby Doo, Scatman Crothers from The Shining and Hong Kong Phooey, and the guy who played Hymie the robot on Get Smart.

Marvel Productions was destroyed by fire in 1984, relocated to another part of Van Nuys, and a Public Storage was built on the site. At the time, Stan Lee quipped that it was a great story idea: “Spider-Man has arisen from the ashes of a huge fire, like a phoenix,” the comic creator once told the Los Angeles Times. “He’s investigating the fire. Chasing these guys…”