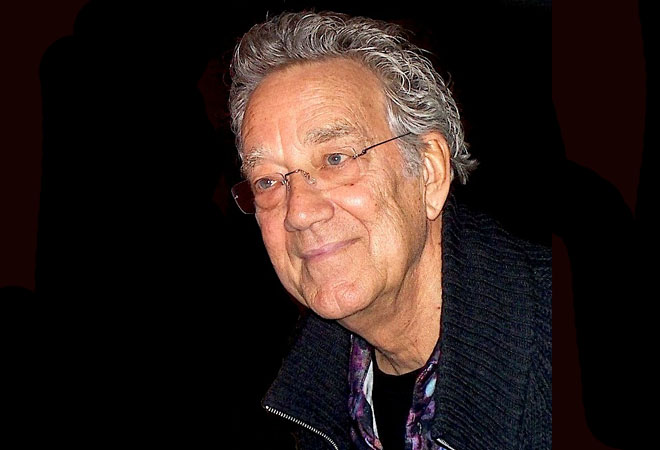 When Doors keyboardist Ray Manzarek died last week in Germany the clubs of the Sunset Strip dimmed their lights for ten minutes. Before his music career, Manzarek graduated from UCLA film school, and in 2003 made this short about his years in Venice. Yo Venice! Discovered this amazing clip and I feel like I really spent 20 minutes on the beach with Ray. The film travels past the rollerblades and sunglasses looking for the “darker places” he and Jim Morrison visited while inventing their band there in the mid 1960’s. “Venice is the kind of place,” says the organist. “Where a man could commit a crime, plan a murder, start a religion.” Manzarek lived on Fraser Avenue “after the beatniks and before the hippies” and goes back to revisit the canals, St. Mark’s jazz club, the Circle bar, and even knocks on the door of his onetime home. Los Angeles is darker without this great musician.