Home Film Video Village With Ask Chris: Martin Landau (And You) At The Warner... 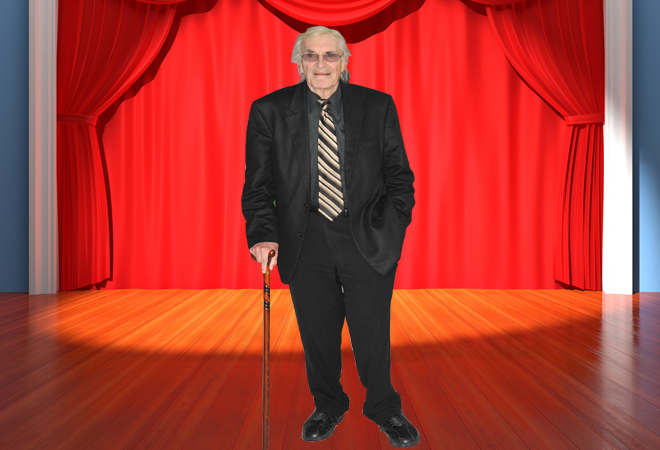 In 1994 the actor won an Oscar for his portrayal of Bela Lugosi in Tim Burton’s Ed Wood. In this scene, Landau and Johnny Depp walk north on Wilcox Avenue where Landau pauses to give a dramatic speech from Bride Of The Monster under the elaborate plaster ornamentation of the 1928 Warner Bros. Theater on Hollywood Boulevard.

This Sunday, you will have a rare chance to visit this long-closed historic theater yourself. The movie palace hasn’t regularly shown movies in twenty years, but current tenant Ecclesia church is leaving soon and member Kevin Miller is offering a free tour. Miller posted instructions on the Los Angeles Theatres Facebook page. He’s even offering a free cup of La Mill coffee to fuel your exploration. The future of this landmark is unknown, so this may be your last chance to get inside for a very long time.