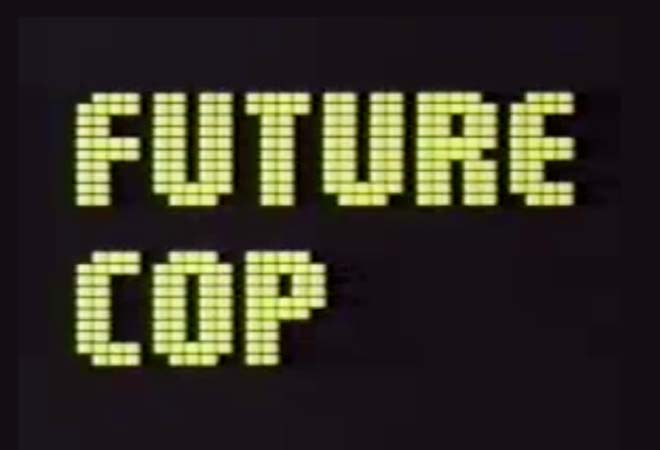 I could watch Ernest Borgnine read the phone book and enjoy it, but what happens when you mix the McHale’s Navy star with John Amos from Good Times and a seventies android? Future cop! Only six episodes of the sci-fi drama were filmed around Los Angeles (who knew the LAPD had such an advanced R&D department?) but it did spawn a sequel, The Cops and Robin, and these awesome opening credits.