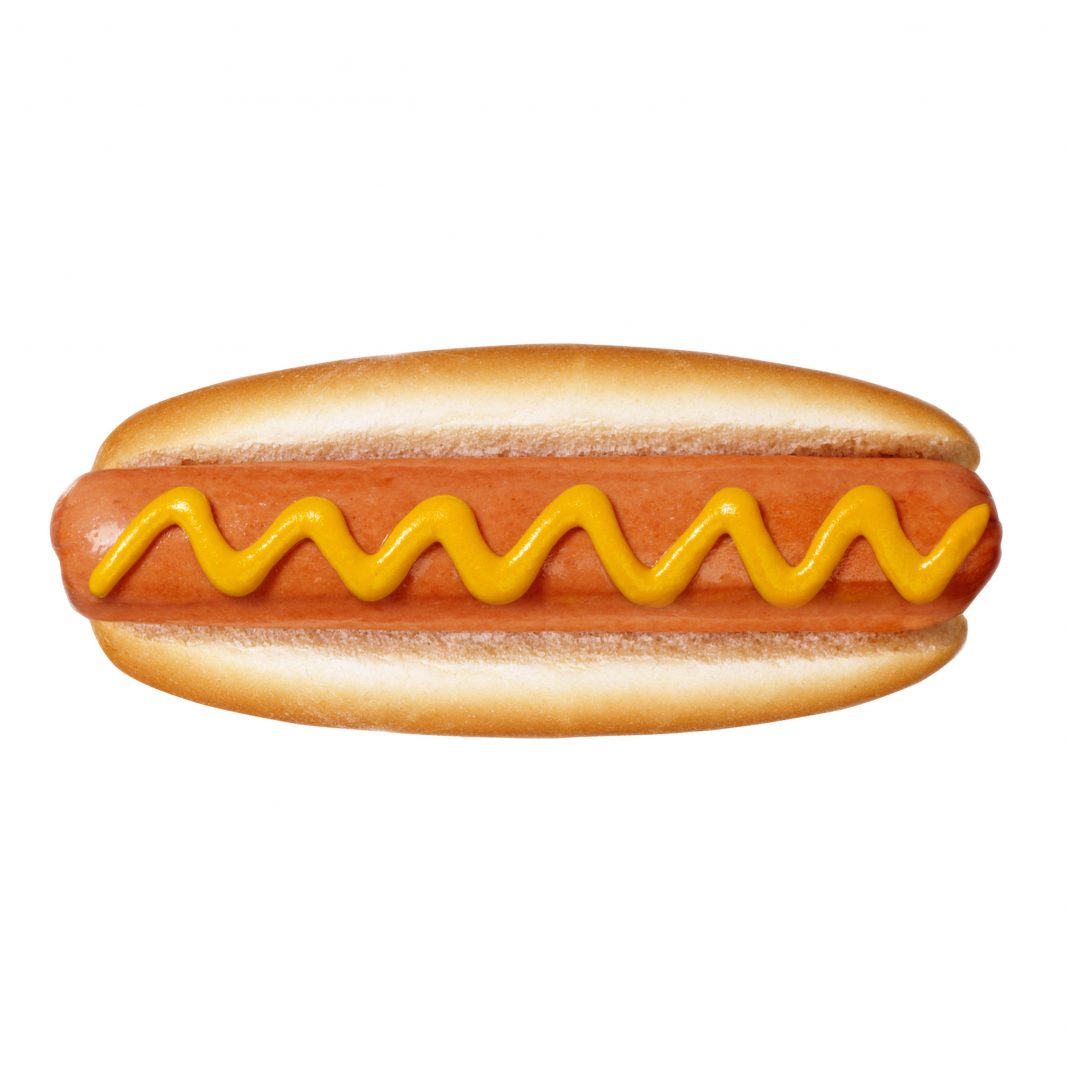 When the Wienerschnitzel hot dog chain celebrated their 50th anniversary in 2011 they brought back their original Gothic font and made some cool trinkets to celebrate. Last year, their #1 store in Wilmington became a Los Angeles landmark, and now they’ve hired Glendale-based Renegade Animation to create these wacky ads. “All prior spots had been CG animation, which didn’t really say ‘early ’60s,’” says Renegade chief Darrell Van Citters. “So they came to us for a retro look.” The animator has a long history with classic cartoons, recently writing books on Mr. Magoo, and Rocky & Bullwinkle creator Jay Ward. The filmmaker also integrated a neurotic hot dog that “Isn’t aware that his popularity isn’t because of his personality,” says Van Citters. “It’s that everyone wants to eat him.” Watch for appearances by two icons of L.A. modernism, the 1978 “W” logo designed by Saul Bass, and one of those groovy original A-Frame Wienerschnitzel stands that still dot the back highways of Southern California.