Home Art There’s a Retro Halloween Parade This Weekend, and You Must Go 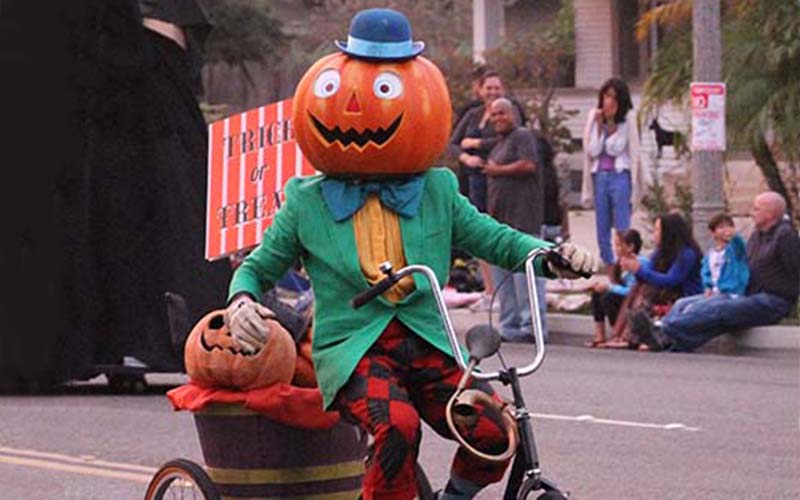 The City of Anaheim launched a charming neighborhood Halloween Parade back in 1924 that lasted for decades before petering out in the ’80s. When former Disney art directors Kevin Kidney and Jody Daily relocated near Disneyland in 2009, they decided to resurrect the eerie tradition. Every year, a team of volunteer artists from all over Southern California transforms cardboard, bits of plastic, and pool noodles into a fleet of incredibly detailed, vintage-inspired floats that they ride through downtown Anaheim, delighting multiple generations of spook seekers that line the streets. If it’s anything like last year, here’s what you can expect to see.

The 92nd Annual Anaheim Halloween Parade begins at 6 p.m. this Saturday at the intersection of Broadway and Manchester in downtown Anaheim.