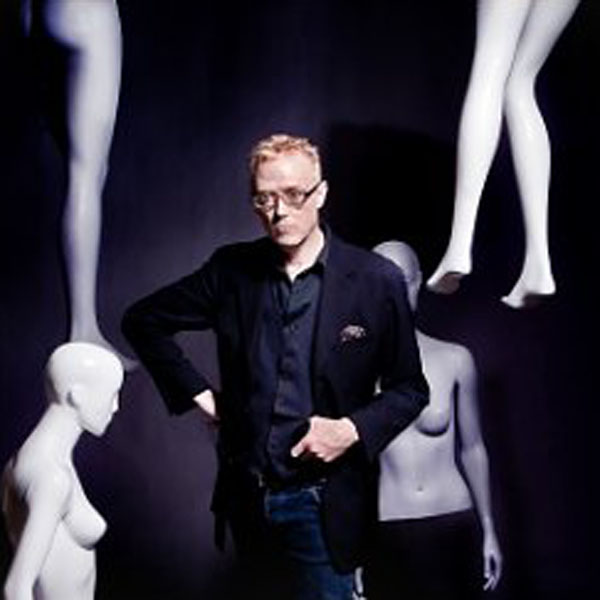 It takes an exceptionally dark surrealist to create a stage musical about the Black Dahlia murder. The 64-year-old cold case of aspiring actress Elizabeth Short is exhumed and made to dance by Bauhaus founder David J in his new production of The Chanteuse and the Devil’s Muse, running through October 1st at the Bootleg theater.  The show opens on a stage filled with severed mannequins and scattered limbs and combines a noir-era LAPD procedural, a goth jazz symphony and a spectral Butoh dancer named Vangeline. The road through Short’s brief life is paved with landmarks like the Brown Derby and the Biltmore Hotel. Daniele Watts’ too-brief performance as torch singer Madi Comfort is ethereal, but the jarring and uncomfortable surrealism of the reanimated Short haunting the same space certainly separates this from being a simple period piece or casual retelling of the tale. A story based on a brutal murder should make you uncomfortable and somber and this has it in spades. The shadowy accompaniment by David J, Ego Plum (The Ebola Music Orchestra) and Ysanne Spevack (Smashing Pumpkins) compliments the excellent stagecraft to push the Dahlia story beyond the two dimensional legend it has become. This show pumps some life back into the story.

The Chanteuse and the Devil’s Muse will also be performed as part of Theatrification at the Million Dollar Theater in downtown on November 12th.