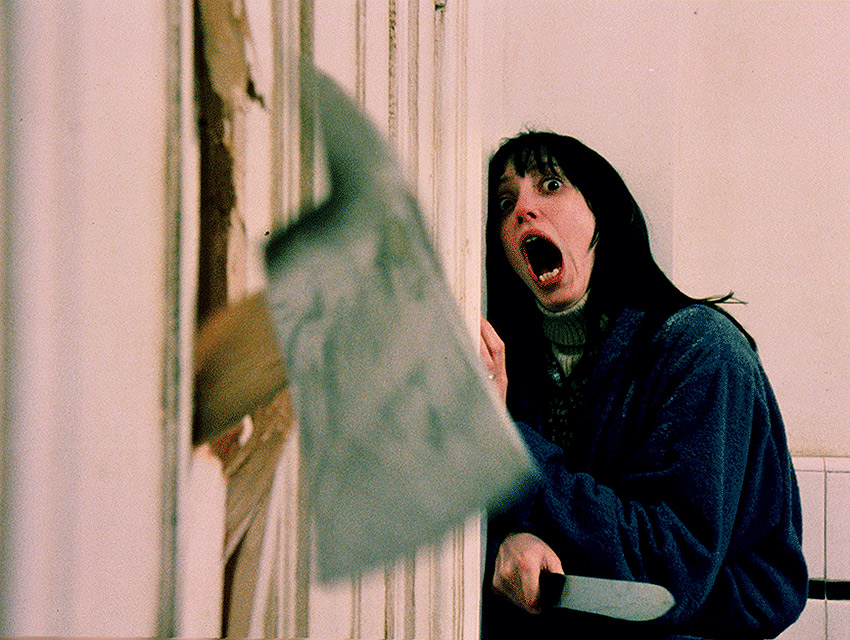 The first weekend of October offers some pretty amazing adventures for the urban explorer. The offerings range from a surrealist ball to doo-wop with Dick Van Dyke. Grab your calendar and start planning.

Moon Festival Cocktail Feast
The folks at Luckyrice stage large-scale feasts, festive dinners, and gastronomic gatherings. Tonight they take over the former St. Vibiana cathedral for an evening of cocktail concoctions from top bartenders, including some from Cathay Pacific Airways.

Dick Van Dyke at the Malibu Playhouse
Dick Van Dyke will be performing with his a capella group The Vantastix for the opening night of an exhibit of fan art dedicated to the 89-year-old singer and dancer. The show continues Saturday, when the show business icon will be signing copies of his new autobiography Keep Moving.

Aaron Bo Heimlich
Watch out for evil. La Luz de Jesus presents the work of an artist who inserts demons into vintage photography.

Mark Ryden and Marion Peck’s Surrealist Ball
Baby Tattooville has taken over the historic Mission Inn for a weekend of far-out spectacle with a grand banquet, art shows, and a series of wondrous events curated by the famed pop surrealists.

Walt Disney Walking Tour
A three-hour stroll that explores how Walt went from a broke cartoonist in Los Feliz at age 22 to an American icon just five years later. Visit his early haunts and enjoy a three-course meal at his favorite restaurant, the Tam o’ Shanter.

Up With Downey
Charles Phoenix takes to the Columbia Space Center to highlight the color of the quintessential midcentury suburb that brought us the space shuttle, the Carpenters, and Johnie’s (Bob’s) Broiler.

Hooded Eyes at Mor York
Any reason to visit artist Clare Graham’s supermarket-sized collection of art assemblages is a good one, but the easy stringy sounds of Hooded Eyes can only enhance your reception to Graham’s vibe.
Sunday, October 4

Ticket to the Twenties
Visit the golden age of the historic Workman and Temple Homestead when it comes alive with music and dance and jazz age shenanigans. Expect music from Janet Klein and her Parlor Boys, silent film screenings, and celebrity death scandals with Karie Bible. Vendors will be set up in advance of a fashion show, so there’s no excuse for not participating in the costume contest.

Shoot Like Slim
A collection of the 60s glamour photographer Slim Aaron’s work is displayed at the Leica gallery alongside the work of current photographers inspired by his style.

Millard Sheets
If you’ve ever seen mosaic art on a bank, you’re probably familiar with Millard Sheets. A new film explores the wide community of artists specifically in and around Claremont that Sheets mentored from the 1930s to the 1970s.

Kick Off the Season with the King of Candy-Colored Christmas

MorYork Gallery is a Modern Day Cabinet of Curiosities