Home Business Ten Places to Find Rare Movies That Will Help You Get Over... 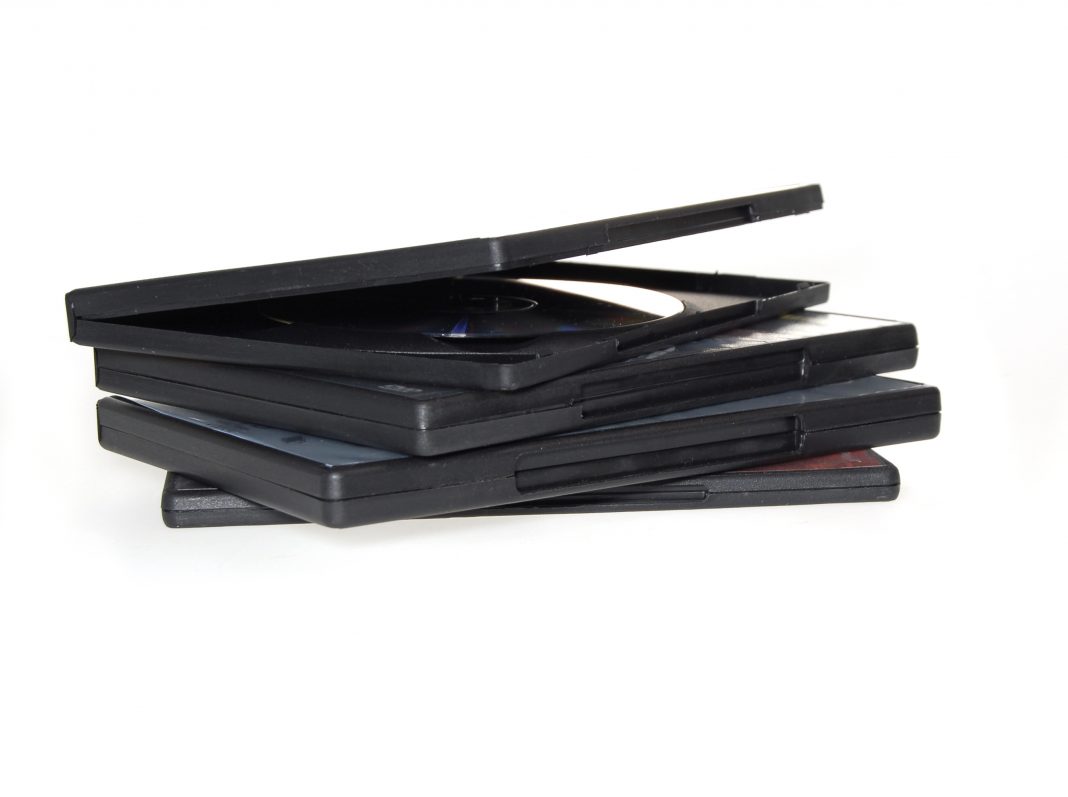 After fund-raisers, auctions, even non-profit status failed to keep it afloat, the owners of Vidiots in Santa Monica have announced they will close in April. The video rental shop and its renowned film library have become icons of California culture not just by making your favorite rarities available to watch, but by building relationships between filmmakers and movie lovers. Who can stand the idea that movies that don’t have online distribution or aren’t illegally uploaded will just disappear forever? Searching the stacks always leads to new discoveries. “There’s nothing like wandering around a real video store,” says Josh Fadem, an actor and longtime employee of Cinefile. “And being inspired by the art on the box to watch something you might never have seen otherwise.”  The store created a community that bonded over screenings and live events and provided a refuge for titles that could not be seen elsewhere.  Indie video outlets barely survived fierce competition from stores like Blockbuster Video in the 1990s, and the crushing force of Netflix in recent years, but it takes a lot of $3.97 rentals to cover $150,000 a year in expenses. The owners are hoping to find a benefactor to keep the store open, or a new home for 50,000 titles on Blu-Ray, DVD, and VHS tape.

Vidiots was among the biggest and best, but here are ten other places we dig digging for hard-to-find movie rentals.