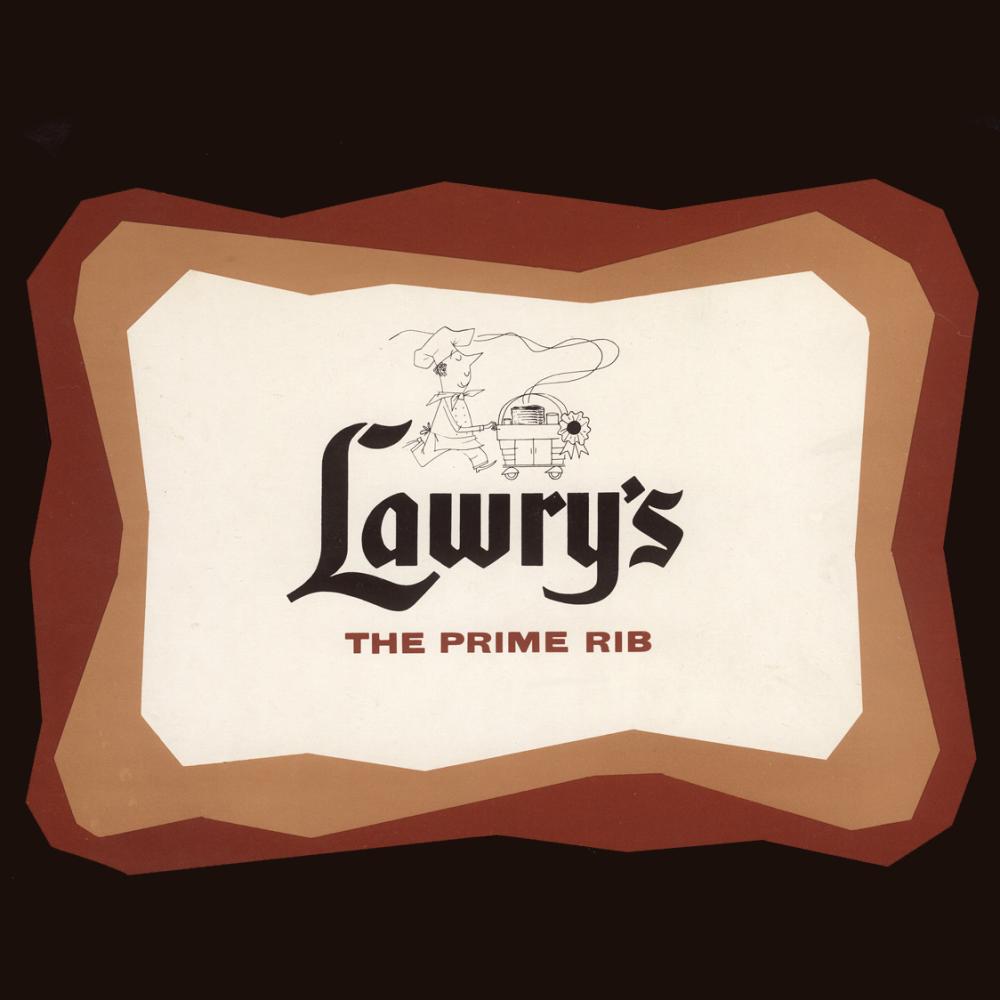 From vaudeville headliner to 3-D picture salesman, George Mann led a pretty extraordinary life. By the 1950s, he was among those attracted to the genteel decay of Bunker Hill in downtown Los Angeles. The decline and eventual erasure of this historic neighborhood was captured by artists like Millard Sheets and Leo Politi, filmmakers like Kent Mackenzie and photographers like Mann. His documentation of the hill, in color and sometimes even three dimensional stereo, brings it back to life and fleshes out the elaborately detailed observations of historians Kim Cooper, Nathan Marsak and Jim Dawson on their excellent site On Bunker Hill. Mann’s descendants have recently made their collection of downtown images available for purchase here, but I’m even more excited about his cache of L.A. restaurant photographs captured during House of Wax-era 3-D boom. I wish I had known about the stunning color images of Lawry’s, Richlor’s and Grissinger’s when I wrote about their architect Wayne McAllister. Congratulations to On Bunker Hill for sharing the collection and putting it in context and buckle in as we visit the finest restaurants of PCH and Malibu, the neon of Bixby Knolls and Long Beach and the grand finale: Tail o’ The Cock, Fairchild’s and Sarnez on Restaurant Row in Beverly Hills. There’s even a little tiki in there with the stunning Wan-Q on Pico. What a trip! Have a great dinner and ask for a matchbook on the way out.