Home Architecture Stan Lee is Not Actually Selling His Home, Per Se 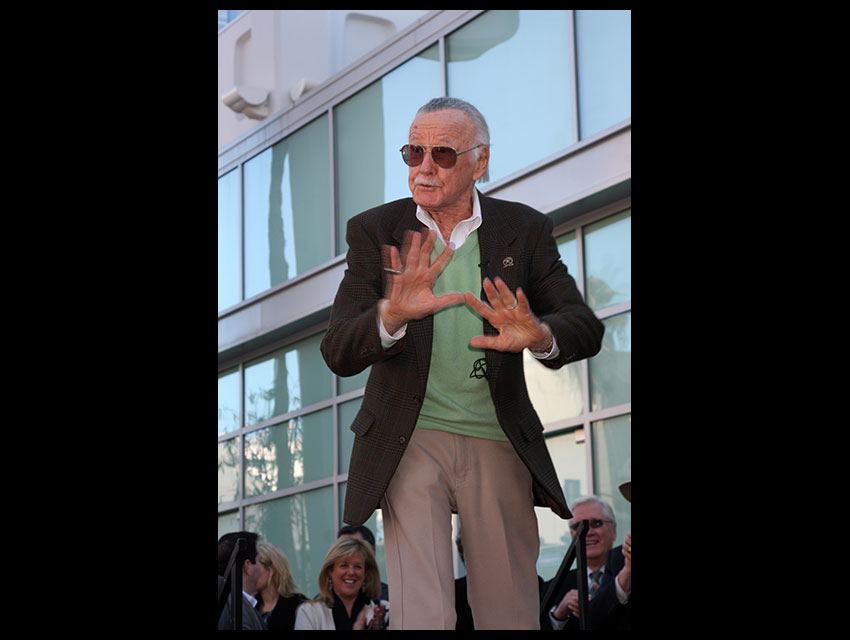 Contrary to recent reports, Stan Lee is not selling his home—at least not the one he lives in. The former Marvel Comics chief (he started there as an office boy in 1939!) did put a piece of land in the Hollywood Hills on the market, but to when I reached out to the comic book master to ask about it, he set the record straight. Here’s what he told me: “I’m not selling my house. It’s just a piece of property we own. We tore it down, we were gonna rebuild and we decided to sell it instead, so it’s just a hunk of property that’s for sale.” Property records indicate there was once a 2,500 square foot, 4-bedroom, 6-bath house with a pool on the Generalissimo’s land, but it looks like Hulk smash.