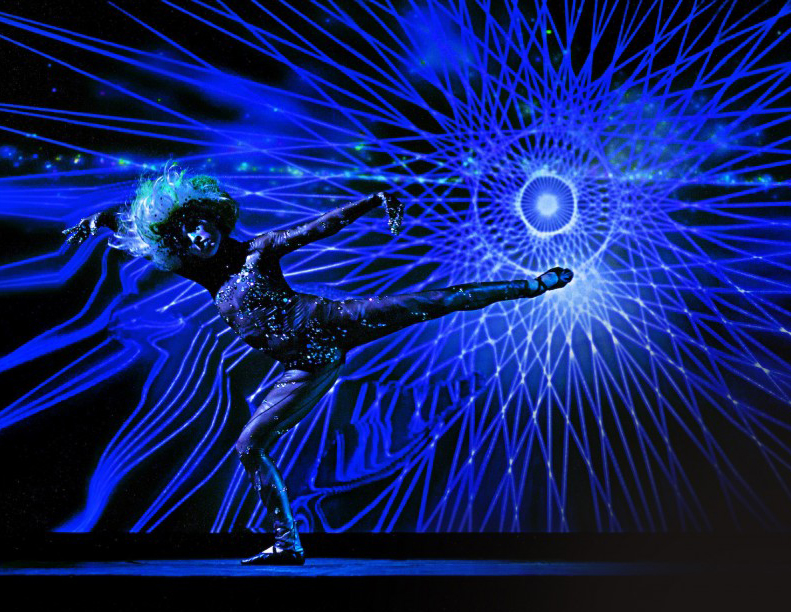 If you have never been inside the magnificent old theaters downtown, you are lacking a fundamental understanding of this city and you need to go see them immediately. My prescription is Night on Broadway, a free event taking place on Saturday. The spectacle and glamour of a 1920s movie palace is unequaled, and Broadway is bubbling over with them. There are twelve theaters between 2nd and Olympic (the largest historic theater district in the country) and most of them have spent the last 20 years slumbering. Now as the street heats up around them, with Grand Central Market buzzing on the north end and the Ace Hotel buzzing on the south, history fans, movie nuts, chess-boxing freaks (more on that later) and Angelenos out to have a good time can finally peek inside six of those cavernous halls at the all-fun, all-free Night on Broadway celebration marking the 7th anniversary of councilman Jose Huizar’s Bringing Back Broadway initiative.

The blockbuster festival not only opens the Million Dollar, Los Angeles, Palace, Tower, Globe, Orpheum, and United Artists theaters, but programs them with must-see crazy stuff like the “realty-altering experience” of Wilderbe, a 3D black light art show, casino speakeasy, and chess boxing, where players alternate between a round of chess and a round of boxing, and either a checkmate or a knockout wins the night.

In the years that we have waited patiently for the spectacle of Clifton’s Cafeteria (new neon going up this week has to be a good sign!), high and low retail has sprouted among the swap meets. “You’ve got Urban Outfitters catering to the loft dweller, you’ve got Acne Studios for your $700 coat,” Bringing Back Broadway executive director Jessica Wethington McLean said at a forum this week. “And you’ve got Ross Dress for less where I bought these shoes.”

More than 50,000 people live in the booming neighborhood (that’s way more than West Hollywood or Beverly Hills by the way) with the population expected to double in five years, according to McLean.

Enjoy the rare chance to explore the halls of vaudeville where baby Judy Garland sang her heart out and Little Richard exploded 50s rock shows while you watch musicians play wires strung floor to ceiling, turning the Orpheum into a giant musical instrument.

The pop-up shops, car show, art exhibits, neon tours, kids stuff, and food trucks are all just gravy. The list of venues and performances is pretty astounding but those massive theaters are the stars of the show and can accommodate all comers. “You’re all invited,” McLean told the audience. “And bring a thousand people with you.”