Home Architecture This Psychedelic McDonaldland Museum Will Blow Your Mind 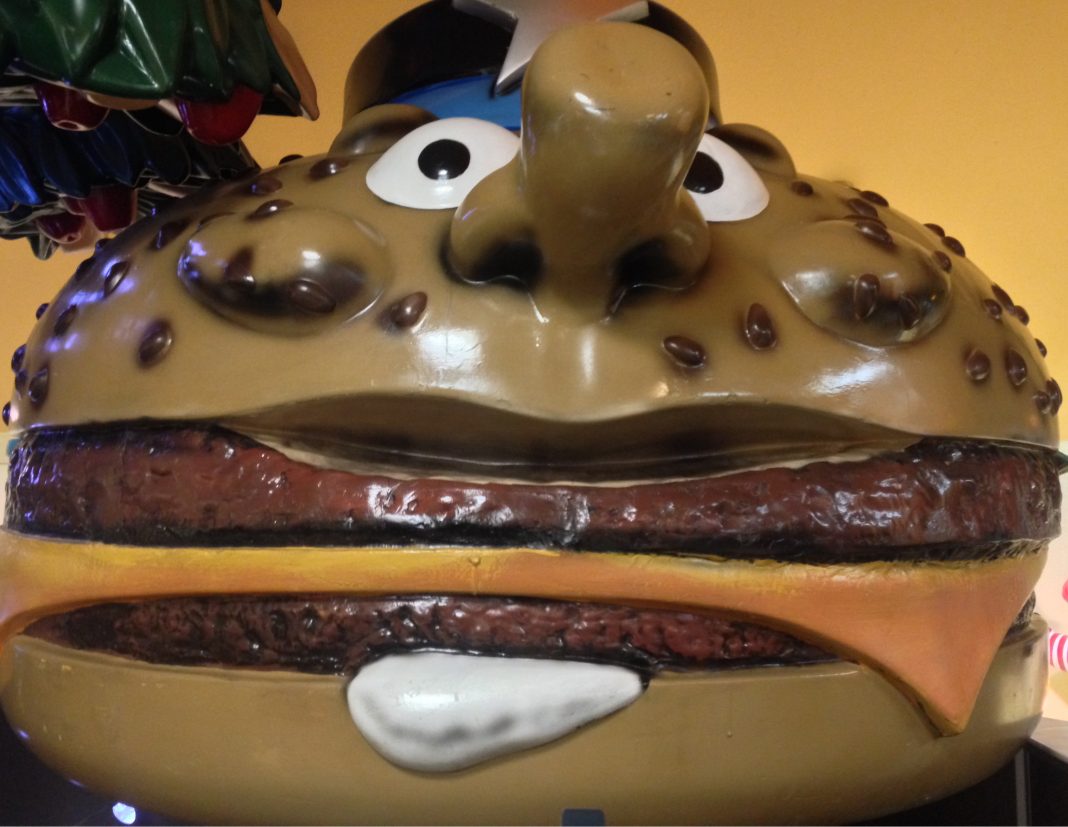 You may know that Michael Keaton will follow up Birdman by portraying Ray Kroc, the longtime head of McDonald’s, in a film called The Founder. The actual founders were Richard and Maurice McDonald and Kroc’s struggle to wrest the company away from them is going to make for great drama.

McDonald’s is so integral to American popular culture that there are at least five museums devoted to the telling its story. The California origins of the company are best understood at the comprehensive museum in San Bernardino. The World’s Oldest McDonald’s in Downey is a time machine set to 1953 and has a museum dedicated to the early years. Mannequins man the grill at a replica of Ray Kroc’s first store near Chicago, and a massive Big Mac sandwich is the centerpiece of a display inside a franchise in Pennsylvania.

The strangest of all McDonald’s museums is the one in North Hollywood dedicated to the psychedelic world of McDonaldland, a universe of characters first seen in a series of wonderfully bizarre TV commercials beginning in 1971. That’s when enormous fiberglass figures of Ronald McDonald and friends began appearing in restaurants around the country. The magical universe of talking French fry bushes and apple pie trees strongly resembled Sid and Marty Krofft’s H.R. Pufnstuf.  So much so that the creators of that show won a lawsuit in 1977.

If you grew up with Hamburglar, Grimace, and Mayor McCheese you’ll want to climb all over these old friends, but the restored figures are behind gates and off limits. If you are simply looking for a mind-altering environment in which to ingest your Big Mac, a visit here is highly recommended.

These 13 Innovations Changed the World—and They All Originated in L.A.

Trippy Artifacts From McDonaldland Are Going Up for Auction