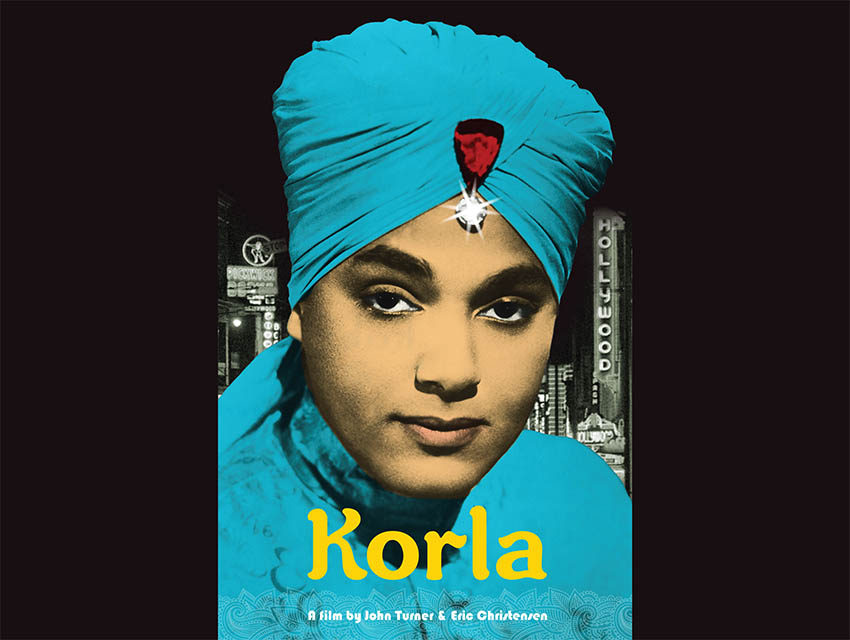 A new documentary on the life of musician Korla Pandit screens Thursday night at Cinefamily. I was lucky enough to know Korla in his final years, I even co-produced a big outdoor concert where he performed, and am excited to see my old friend again on the big screen. Korla was a star of early TV where he played his unique lilting, bass-heavy organ music on KTLA while staring directly into the camera. The jewel he wore in his turban practically strobed like magic against the harsh lighting and restraints of 1950s cathode ray technology. It was hypnotic and mid-century housewives swooned. Korla kept performing as audiences for his brand of Exotica diminished in the following decades, but enjoyed a late-career resurgence playing “lounge revival” shows in the 1990s. He even enjoyed a role in the Tim Burton-directed Ed Wood. The documentary explores race politics, a hidden identity, and the mysterious spiritualist who embraced the “universal language of music.” There’s rumor of a one-night-only tiki bar appearing at Cinefamily on Thursday evening.

Cinefamily at the Silent Movie Theatre