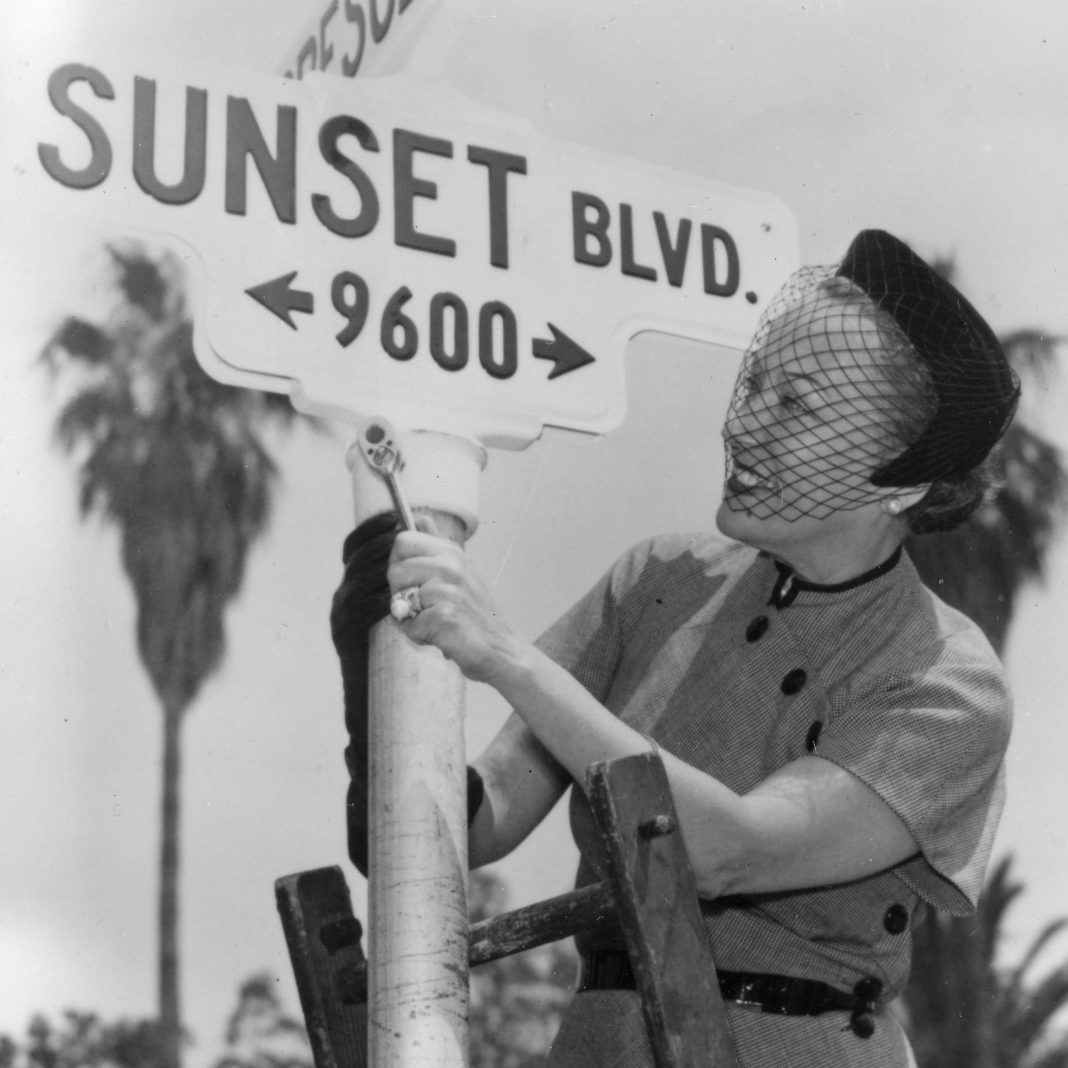 Late last year I co-hosted the city of Beverly Hills centennial parade, but it turns out we jumped the gun just a little. Today is the actual anniversary of the day that Beverly Hills was incorporated by founder Burton Green.

Longtime resident Marc Wanamaker is a historian and author (Early Beverly Hills and Beverly Hills 1930-2005 are among his titles) who has spent decades collecting ultra-rare historical photos of the city. Today he shares a dozen views from his incredible archive giving us a glimpse at everyday life in Beverly Hills in the black and white era. Dining, shopping, and gassing up the car couldn’t be more glamorous.