Home Uncategorized Skate Back To The Future 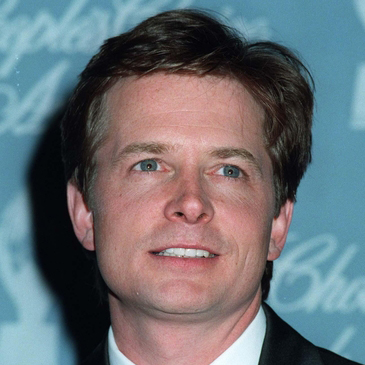 The Back to the Future movies had a big influence on young Ask Chris. I grew up near the mall where Marty McFly goes back in time, my first car was actually used in the movie and I’m constantly looking for a DeLorean that can take me to 1955. Many of us pass Hill Valley (Universal Studios) on the freeway every day, but a lot has changed since the movie was filmed almost 30 years ago. The clock tower and courthouse burned in the great Universal fire of 2008, Biff Tannen has become a stand up comic and an auction of Nike shoes modeled on those seen in the movies pulled in nearly $6 million dollars for Michael J. Fox’s Parkinson’s foundation last year. If you were the one that bought that first pair for $40,000 how can you not buy the Mattel Hoverboard that goes on sale tomorrow? Yep, straight out of El Segundo comes a facsimile of the floating plank that played such a big part in the second movie. This whole business of prop replicas is really taking off and getting weirder and weirder. While the movie tells us that the technology to actually levitate is not scheduled to arrive until 2015, this board emits an “authentic whooshing sound” and is guaranteed to “glide” over most smooth surfaces. The board is made of wood and not reliant on photon momentum or diamagnetic metals. Whoa, this is heavy.