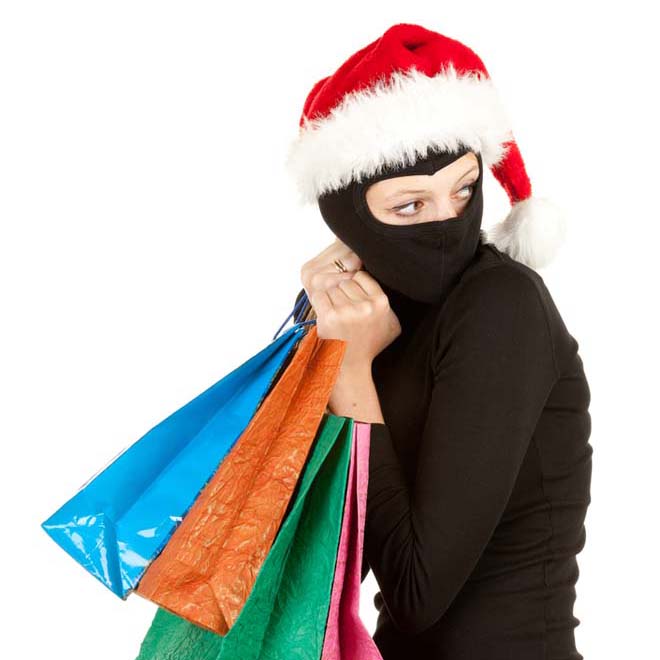 It’s a shoplifter’s holiday! Lancaster mayor R. Rex Parris (whose name sounds like a supervillain but who actually looks a lot like Santa) today announced plans to list the stores in his town that go easy on thieves and don’t press charges for petty theft. Who knew Wal-Mart lets you off the hook if you steal less than $25? The mayor is hoping this proposed naughty list will inspire stores to prosecute criminals and keep them out of his town. “I want these retailers to fully understand that they can be part of the solution, rather than the problem.” The plan would not take effect until March, so no Christmas freebies this year… unless you count this friendly guinea pig on craigslist.