Home Uncategorized Mime Weekend Was Great, How Was Yours? 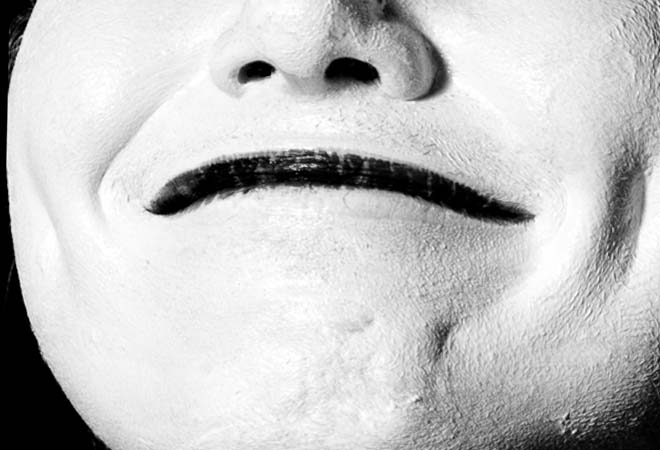 The Pasadena Playhouse has been hosting this Cirque-A-Palooza show for a few weeks and I regret that I didn’t notice it earlier. I dropped in to see Billy The Mime on Friday and was agog. The premise is simple and genius with performer Steven Banks recounting tragedies of the last two or three centuries behind white face paint. I’m still haunted by Whitney Houston’s Last Bath. There were moments as dark as the walls of the black box theater, and I haven’t heard an audience gasp in years. After the show I picked up a slice at Blaze Pizza, and ran into sword swallower Brett Loudermilk, who mentioned all the great acts I missed that were performing in the big theater at the same time. If this show comes around next year, I’ll be there on opening night. Viva Variety!