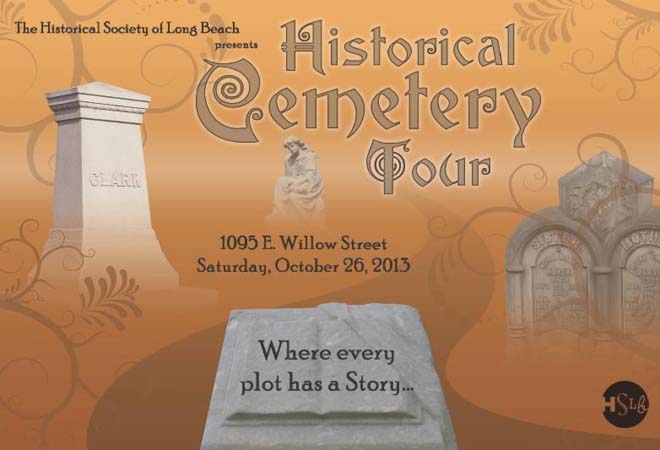 The Historical Society of Long Beach is presenting a special tour of Sunnyside and Municipal Cemeteries this Saturday. Costumed actors will portray past civic leaders resting in the graveyard during the all-day open house. Actors wear period uniforms, shoes, and hairstyles to bring some of the city’s famous dead residents back to life, but 2014 is an election year, and even though the vote is almost six months away, almost a dozen present-day and hopeful politicos are campaigning at the event. State Assembly member Bonnie Lowenthal, three current council members, and five candidates for mayor will don the hats and gloves of their civic ancestors while kissing babies in preparation for the April race. Talk about history repeating itself.