Home Architecture Legendary Tiki Ti Has Closed. Will it Return? 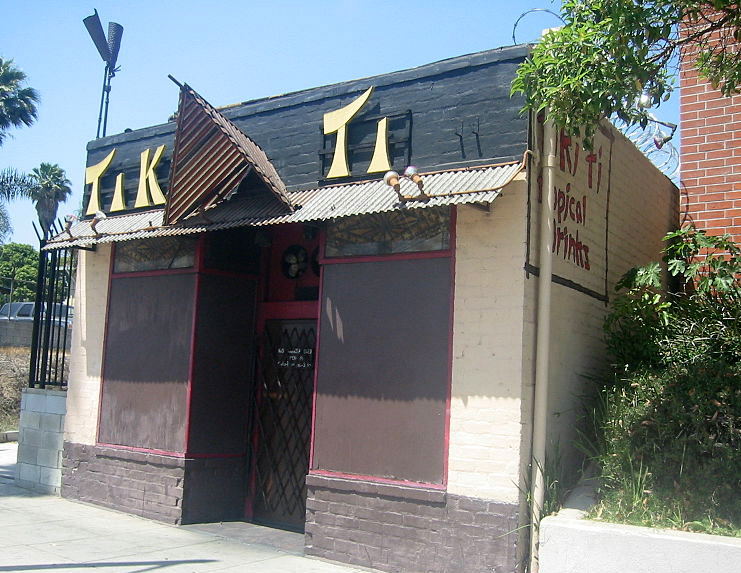 Word came in Wednesday afternoon that the legendary Tiki-Ti bar in Los Feliz has closed. The teensy tiny tiki lounge usually opens on Wednesday after their traditional three-day weekend, but a brief note appeared on their Facebook page around 1 p.m. today and regulars started panicking. “The Tiki-Ti is indefinitely closed,” it reads. “We apologize for any inconvenience. We will keep you posted on when we plan to reopen. We thank you for your patience and understanding.”

Three generations of the same family have run the bar since founder Ray Buhen left a gig at the original Don the Beachcomber to open it in 1961. Its famous drinks, the  nameplates of regulars on the walls, long vacation closures, and a “smoking allowed” policy have made Tiki Ti one of L.A.’s most unusual bars, and patrons are very protective and concerned.

The final post from the Tiki-Ti before the closure announcement was a line from the stressed out air traffic controller in Airplane! “Looks like I picked the wrong week to stop sniffing glue.” I’m hoping they’ve just gone fishing and Los Angeles’ second-oldest tiki bar will be back open soon.

UPDATE: Tiki fiends needn’t panic. According to Tiki-Ti owner Mike Buhen, the bar will open again after undergoing “some restructuring and stuff.” A timeline for its reopening remains unclear.