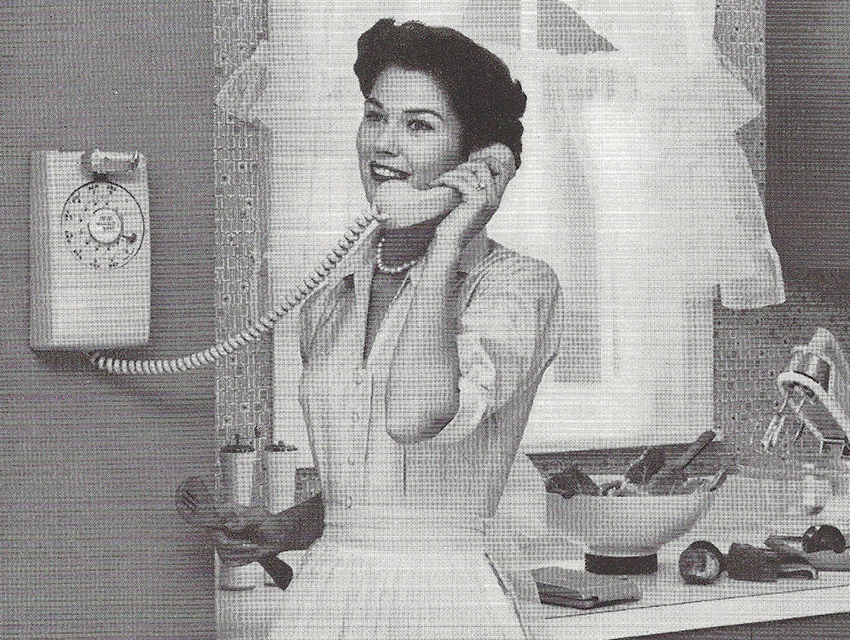 In July, City Scholar  Chris Nichols (that’s his official new title at the magazine) hit the phone books to find local businesses that have numbers dating to the 1930s. Calvary Cemetery in East L.A. is one; its digits have been the same since 1939. “Wow—I haven’t thought of these old phone numbers in years!” reader @stevedesanc tweeted. “Anyone remember theirs?” Yes, actually: David Starkman, a friend of Nichols’s, wrote in to tell us about the calling code he’s had for more than half a century.

“My parents bought a house in Brentwood in 1961, and they got a new number,” Starkman wrote. “About ten years ago my father passed away, and when it came time to cancel the phone service, I found that I could take over the landline number for my cell—the same number that has been in the family for 54 years! So, if one of my junior high classmates were to call the home number for my parents from way back when, they would still get me.”