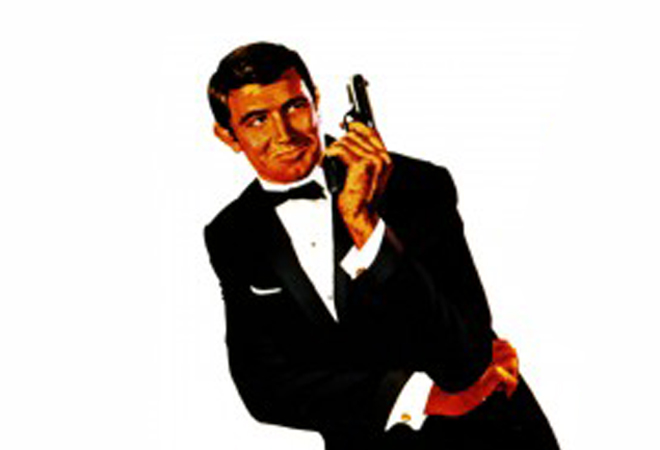 Adele and Shirley Bassey were amazing at the Oscars, but didn’t you expect a Bond reunion to cap off the big 50th anniversary celebration? I kept waiting for Connery and Craig and even Roger Moore to start dancing around the ladies like inverse Bond girls but it never happened. Leave it to the Alex Theatre in Glendale to pull off what the Academy couldn’t with a giant five-night cast reunion starting next week. That giant neon tower on Brand Boulevard will beckon Bond girls like Thumper and Plenty O’Toole, Octopussy herself Maud Adams, assorted Bond villains, and a mix of good and bad guys from the CIA and MI6. The only one with a license to kill is 007 George Lazenby, Marge Simpson crush and star of On Her Majesty’s Secret Service, screening April 16th. You don’t even need secret credentials to attend, just fiteen bucks, a sense of adventure, and a ride to Glendale.