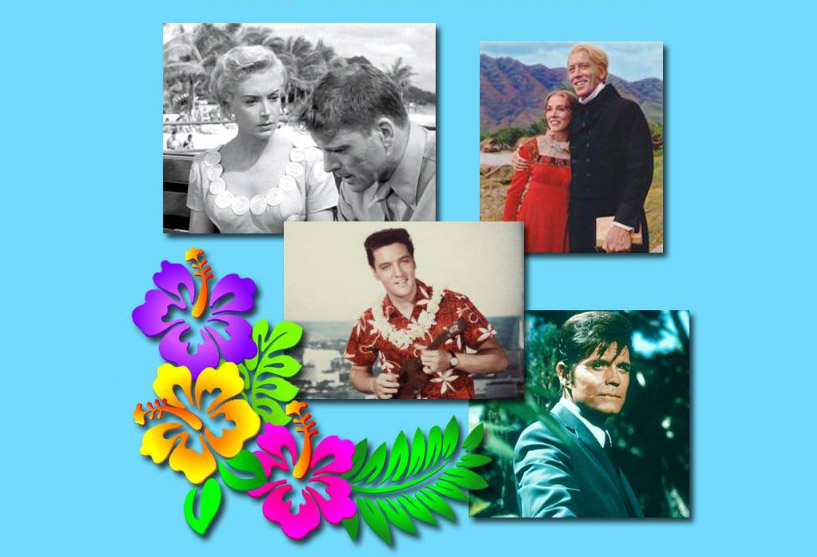 I guess runaway production isn’t a new thing after all. The Hawaiian Islands have been luring film crews away from the mainland for 100 years. Film critic Ed Rampell will be showing movie clips at the Hollywood Heritage museum on Wednesday night spotlighting classics like From Here to Eternity and Blue Hawaii that were lensed in the 50th state. Hawaii has always been depicted as a utopian ideal, but Rampell also explores the environmental themes of Waterworld and Godzilla, also filmed on the islands.  The Hollywood Goes Hawaiian night will also include tropical snacks and the surf guitar jams of The Noble Gasses.