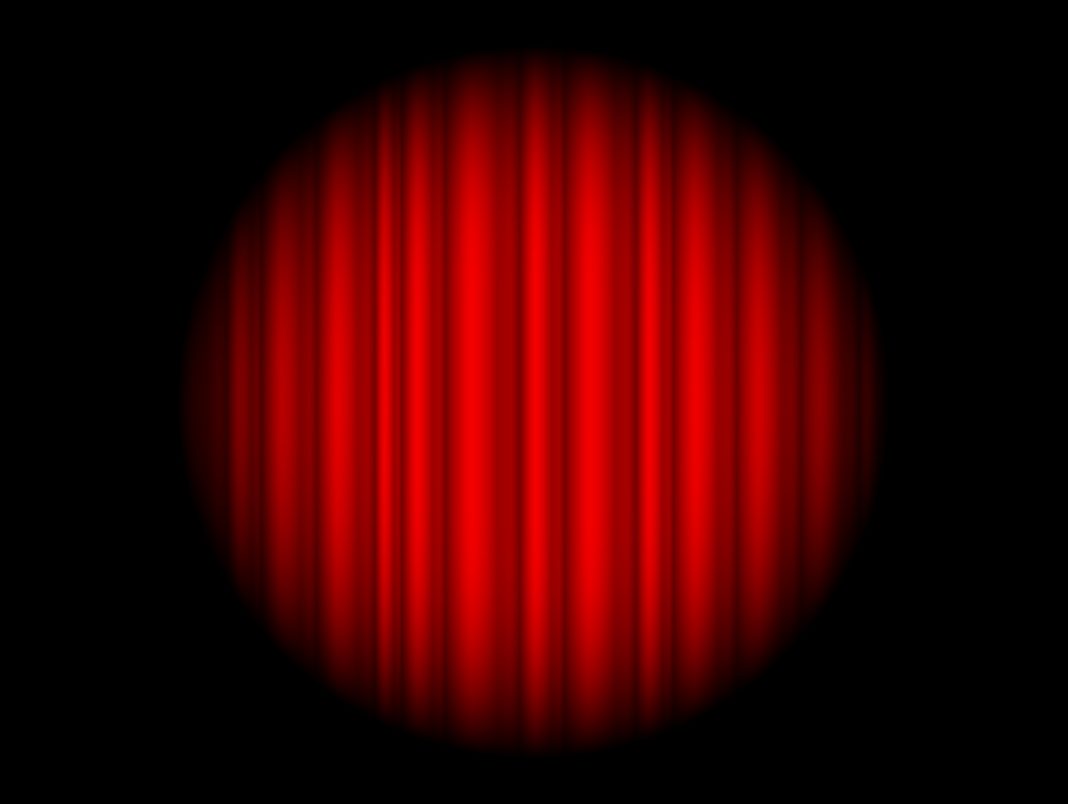 Eric Caidin, the longtime proprietor of Hollywood Book & Poster Co., died today after attending a noir film festival over the weekend in Palm Springs. His Hollywood Boulevard store opened in 1977 and became a clubhouse for fans of cult, horror, and just plain bizarre films.

More than a half-million photos, posters, lobby cards, and scripts were in stock. “Eli Roth and Quentin Tarantino would stop in the store a lot,” said former employee and friend Matt Kennedy. “Rob Zombie and Johnny Ramone were frequent clients.” Caidin appeared in a number of documentaries as an expert in obscure films, traveled the country working movie conventions, and produced the Grindhouse Film Festival at the New Beverly Cinema.

Caidin’s other passion was professional wrestling. “He promoted independent wrestling at the Jewish Community Center since the 1970s,” said Kennedy. “He knew Andy Kaufman really well.”

I was a longtime customer of Hollywood Book and Poster and always admired his depth of knowledge on any film I ever brought up. He always wore a ball cap, seldom made eye contact, and always seemed focused on some ephemera he was shuffling behind the counter. In 2008, he was hospitalized after being attacked at his shop. The publisher of Cult Movies magazine is reported to have attacked the laid back shopkeeper with a sharpened screwdriver. The nonplussed Caidin was “back at work a few days later,” cartoonist Gilbert Hernandez told LAist at the time. “He seemed relatively OK and complained that the Fangoria con was coming but he had to deal with this crap.”

According to friends, Caidin inherited rights to classic titles in the RKO library from his father, an attorney specializing in intellectual property. Profits from the films contributed to the store, which closed in January and moved online. “He was planning to open on Monster Row in Burbank,” said Kennedy. “That would have been perfect.”