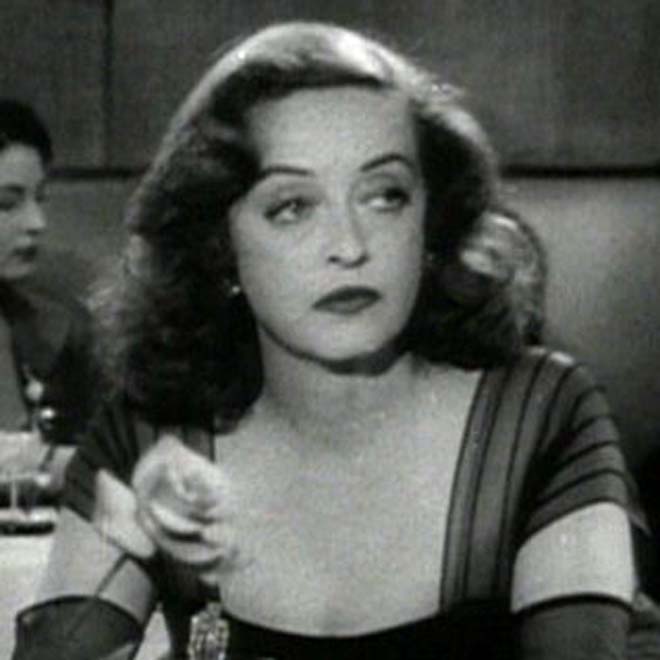 The Los Angeles Conservancy started the Last Remaining Seats film series of classic movies in historic theaters almost thirty years ago in an effort to bring crowds back to the movie palaces lining Broadway. Back then, audiences treated downtown like an expedition to a dangerous jungle. Today, Broadway sports a Figaro, Umamicatessen, Two Boots Pizza and the historic core is fancier than it was fifty years ago.  This year, the Conservancy brings the work of Hitchcock and Bette Davis to Broadway, and My Fair Lady to that icon of Imperial California, the Dorothy Chandler Pavillon. The Latin American Cinemateca presents La Bamba, a film that was new when the series began, and finishes off with a trip down Wilshire Boulevard to watch Casablanca in the outrageously art deco Saban Theatre in Beverly Hills.

Co-presented with the Latin American Cinemateca of Los Angeles