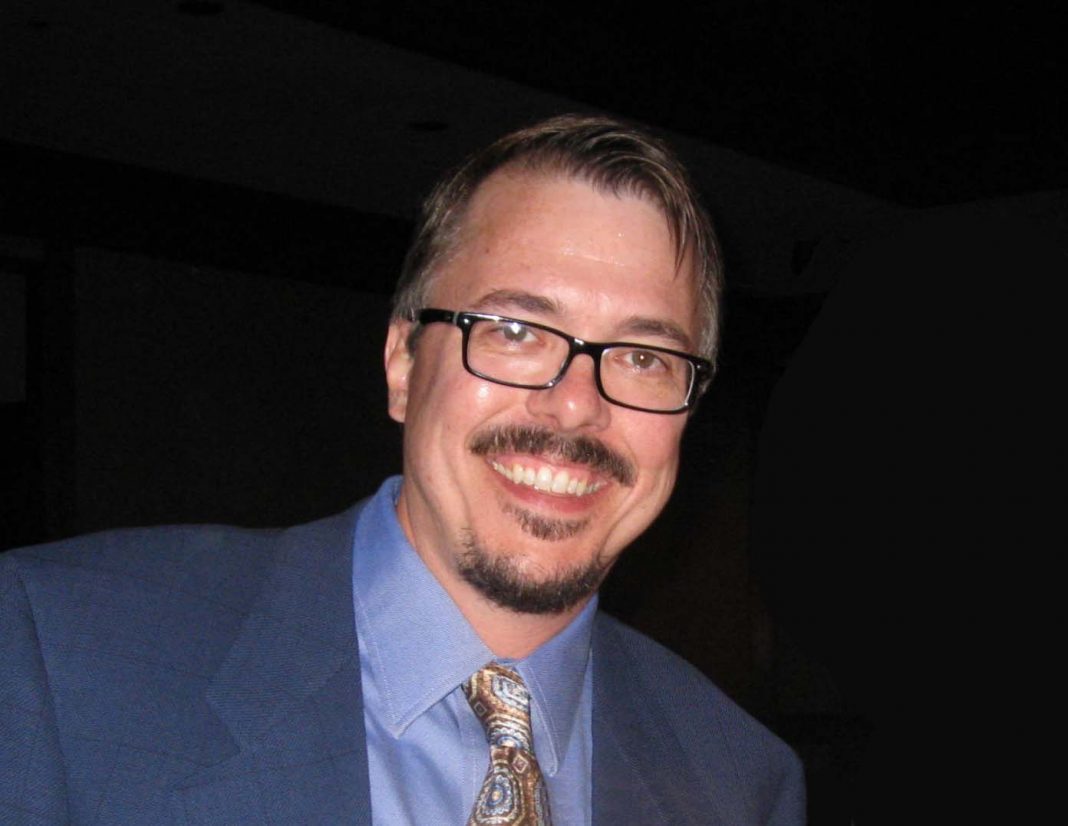 Breaking Bad creator Vince Gilligan is hosting a block of classic TV programming that influenced him growing up, in a Sunday night special called Vince Gilligan’s Island of MeTv. The channel is buried deep in your cable lineup and also airs locally on KDOC 56. Better Call Saul star Bob Odenkirk co-chairs the evening of Columbo, The Twilight Zone, The Honeymooners and Taxi with a smirk and a smile.

Los Pollos Hermanos Is Popping Up Downtown on Wednesday and Thursday