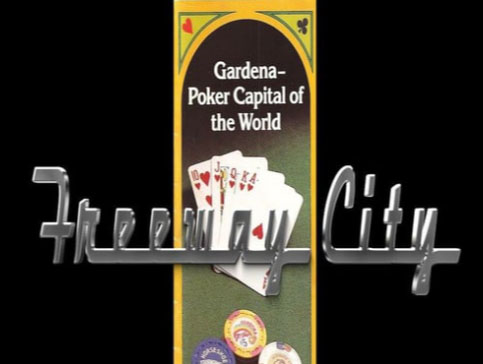 This week on the Ask Chris blog, we’re going to highlight some of our favorite documentary films about Los Angeles. From shorts and trailers to today’s feature film about Gardena, a small town tucked between the 105, 405, and 110. Director Max Votolato spent years researching the South Bay city and its evolution from truck farms to tract homes. There are 88 separate municipalities in Los Angeles County, all tied together by a vast network of concrete roadways, but only one calls itself Freeway City. From legalized gambling to the birth of the Japanese car industry (with side trips to a famous burlesque hall and Evel Knievel’s race track) this little town gets its due in this thoughtful film.