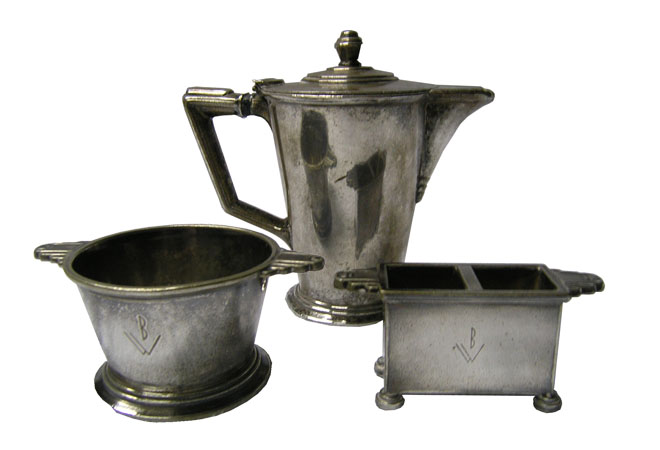 The ladies who lunch lunched at Bullocks Wilshire. The grand art deco department store instantly became the city’s most elegant shopping emporium the day it opened in September of 1929. Seven floors of sophisticated salons offering gowns and furs, but also gems and minerals, Steuben glass, Of course it had a beauty parlor, of course they had fashion shows, sure they’ll polish your silver. Up in the John Parkinson-designed tower, on the fifth floor, was the epitome of graceful afternoon dining, the Bullocks Wilshire Tea Room. Dishes like Bombay Salad and Crab Rarebit were afternoon staples for generations of urbane shoppers. After a series of corporate takeovers, Macy’s declared bankruptcy and closed the store in 1993, while plundering artwork, furniture, and decorative items for their San Francisco offices. The following year, Southwestern Law School embarked on an award winning restoration of the building as a law library. One day a year they open the tearoom to the public and serve the classic Bullocks menu. The crowds are immense – and we have been asked not to publish the date.