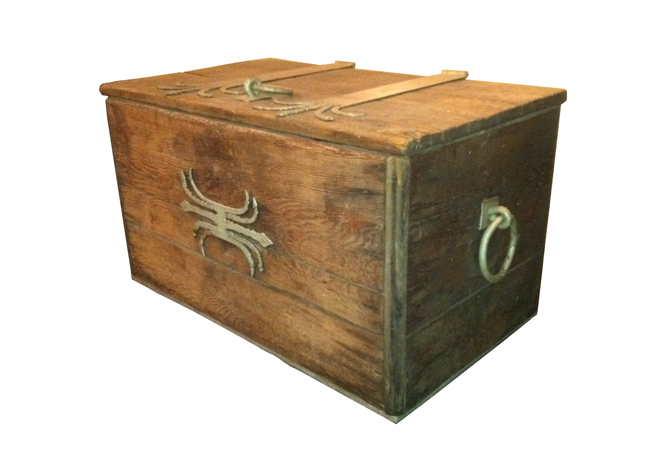 Ronald Reagan, Walt Disney, and Mary Pickford were among the luminaries behind the effort to build L.A.’s first movie museum in the 1960’s. The county-led enterprise was to be designed by architect William Pereira and located on Highland Avenue across from the Hollywood Bowl. Museum chairman Sol Lesser’s plan for the ambitious museum grew to not only include movies and TV but the radio and recording industries, a working soundstage, and a high-rise movie history archive. By the time of the October, 1963 groundbreaking ceremony (attended by 6,000 starstruck Angelenos) the site had been cleared of all but one house, the English-style bungalow of Steve Anthony. Anthony was a 34-year-old bartender at Barney’s Beanery. He had been in the house for several years, had three kids, and no desire to leave. Eminent domain proceedings failed to move the ex-marine, and by the spring of 1964, he barricaded himself inside the house, poked a shotgun out the window, and began a standoff with Sheriff’s deputies. On April 13, 1964, as Anthony watched the Academy Awards on television, he was taken into custody and removed from the property. After a crew emptied the house, wreckers moved in. This trunk, originally created for the 1922 production of The Prisoner of Zenda, was found amidst the rubble. Today, it is on display inside the Hollywood Heritage Museum, the historic barn that occupies the site planned for the county museum.