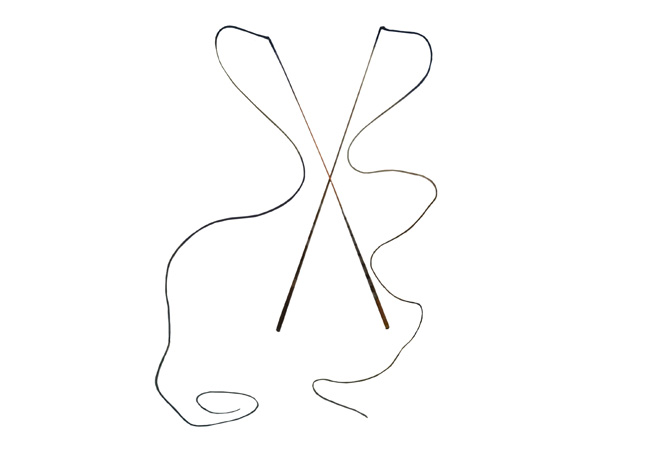 Hard driving Phineas Banning got off the boat in San Pedro harbor at the age of 21 and thirteen years later was living the high life in his seaside mansion. The “Transportation King” of 19th century L.A. is best known for creating the deep water port in San Pedro, (previously ships dropped anchor a couple miles out and rowed in with cargo), but he helped the rest of the world find L.A. by convincing the railroads to come to Southern California, and running a stagecoach line through Newhall, opening up a route to San Francisco. A colleague describes a ride with Banning: “He cracks his whip, tightens his lines, whistles to his trembling mustangs, urges them to the brink of the precipice and they are going down!” Banning was a master horseman, and his original whips are on display at the Banning Museum in Wilmington.