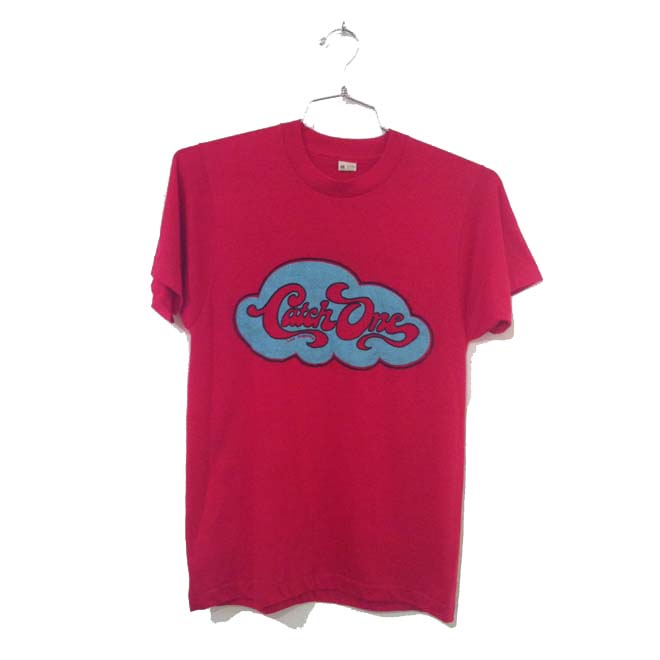 Jewel Thais-Williams has a history degree from UCLA and a traditional Chinese medicine degree from Samra University. She runs a free clinic, a recovery house, and a vegan restaurant. She worked with Hillary Clinton in the early days of AIDS, and serves on the board of endless non-profits…and she runs a dance hall on Pico Boulevard. Her Catch One disco opened in 1972, and the ONE Archives at the USC library where this shirt is housed describes her club as the “Nations’ first black gay and lesbian disco.” Thais-Williams describes it as a place for “gays, lesbians, bi’s, tries and otherwise.” She still offers a place where she says “anybody and everybody could come.” Madonna was a guest in the ‘80s, Ryan Gosling more recently when scenes from Gangster Squad were filmed inside the 1925 dance hall.