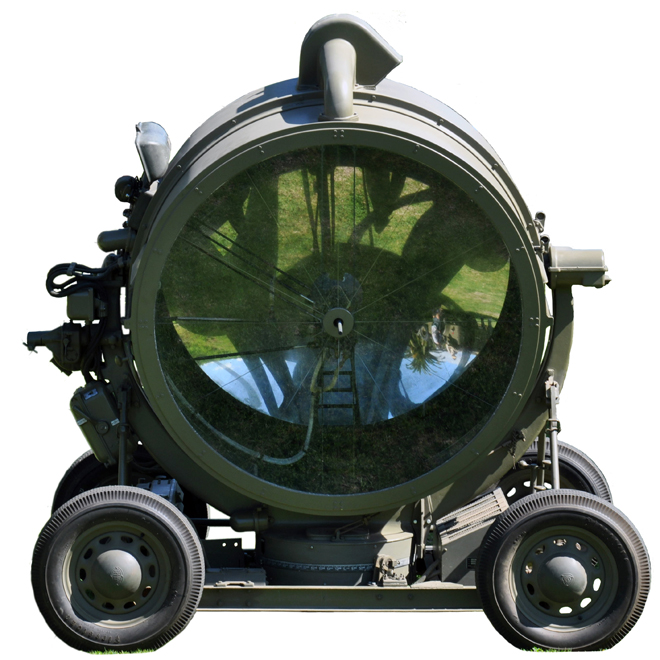 Eighty days after the attack on Pearl Harbor that brought the U.S. into World War II, Los Angeles thought it was under enemy attack. It was later declared that the unidentified flying object was probably a weather balloon. Of course, that’s the perfect way to scare up latter day UFO enthusiasts. What we can say for sure is that air raid sirens blared late in the evening of February 24th, 1942 and at least nine searchlights stationed around Fort MacArthur in San Pedro illuminated something in the night sky headed from Santa Monica to Long Beach. CBS News reported that “The shooting brought warfare to the front door” of Los Angeles. There was a total blackout ordered and radio stations went silent. A reported “20 to 30” beams converged on something in the sky, the Los Angeles Times called the sight a “wigwam of light” and shells fell over a vast swath of the city, from Long Beach to Leimert Park. Anti-aircraft fire damaged cars parked in garages; it fell in kids’ bedrooms. The flashes could be seen from Hollywood and felt in downtown Los Angeles.  Every February, the scene is recreated at Fort MacArthur. This weekend you can join mock servicemen, dancers, and this historic searchlight as it once again lights up the night sky.