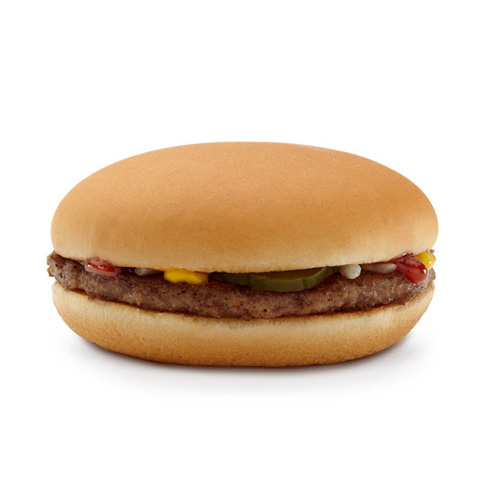 Richard and Maurice McDonald changed the world with a fifteen-cent hamburger. The brothers from New Hampshire invented a new way of eating, and opened the very first assembly-line fast food stand in 1948. Dick and Mac came to California with Hollywood dreams but headed east down Route 66 and eventually opened an orange juice stand in Arcadia, a movie theater and candy shop in Glendora, a hot dog hut in Monrovia, and finally the drive-in restaurant turned proto Mickey D’s at 14th and E Streets in San Bernardino. With the help of the nearby Toman Brothers machine shop, they created a special funnel that would dispense equal parts ketchup and mustard, extra-long spatulas that could flip three burgers at once, and a host of other inventions to aid the speed and consistency they were looking for. A bun, a patty, chopped onions, two pickles, ketchup, and mustard, that’s it. Competitors staked out the parking lot, observed the inventive restaurateurs and spread the idea to the ends of the Earth.