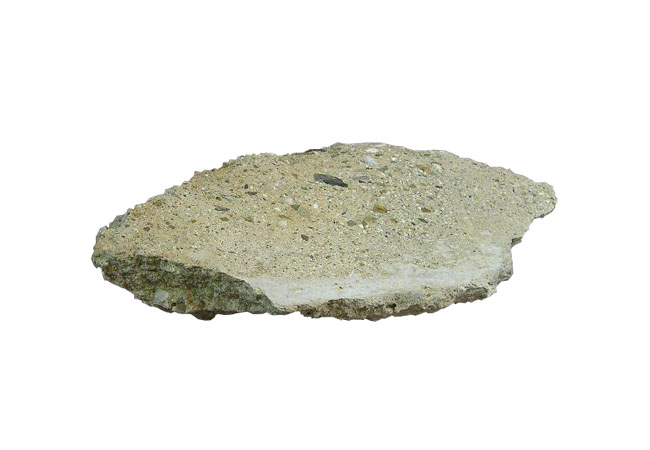 The failure of the St. Francis Dam was the biggest tragedy in Los Angeles history. On March 12, 1928, the first day it was filled, the massive concrete wall burst and sent water racing through the Santa Clarita Valley. More people died that night than in all the Los Angeles earthquakes, floods, and natural disasters of the entire 20th century. Some estimate that over six hundred people were swept up in a wall of water almost 80 feet high that filled San Francisquito canyon and didn’t stop until it reached the ocean north of Ventura. The artificial lake was created to hold a massive supply of water imported from the Owens Valley where farmers, unhappy with the exodus of their fresh water supply, had been picketing and damaging sections of the aqueduct built a decade earlier. Water superintendent William Mulholland grew nervous and designed a series of dams to keep a supply closer to home. The Hollywood reservoir was completed in 1924 and still holds 2.5 billion gallons.  It was heavily retrofitted following the St. Francis disaster.  This chunk was removed from the site by the Oakland Museum of California.