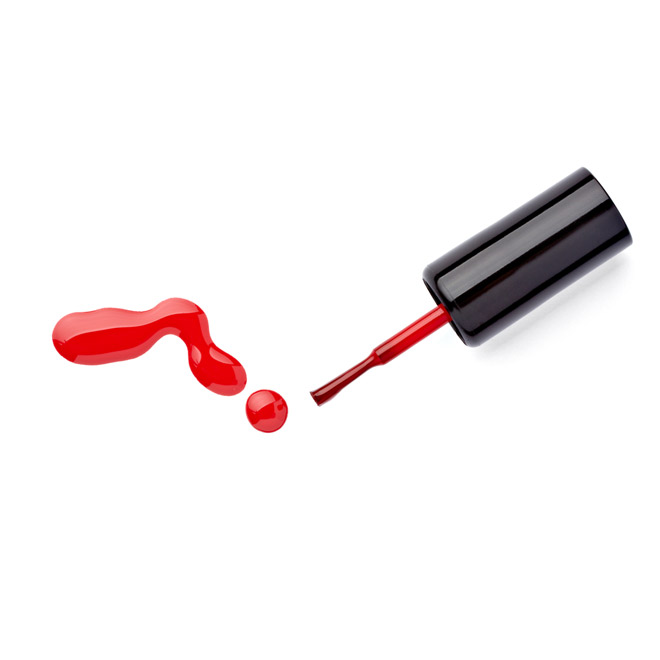 Almost a decade after Alfred Hitchcock cast her in The Birds, actress Tippi Hedren volunteered to help the less fortunate overseas. In 1972 she became a relief worker with Food For The Hungry and joined other American volunteers on a rented battleship as they headed to Vietnam. “We helped keep the boat people safe from pirates,” the actress recently told me. “We fed them, repaired their boats, and guided them to a safe country.” Hedren worked for four years plucking people from the ocean and helping them create a new life. One of the women she befriended knew English and found Hedren back in the U.S. Hedren said her group “rented an abandoned sanitarium and put 1500 families through training. We taught them to go through a supermarket and brought in typists and seamstresses to teach them job skills.” Hedren’s pupils admired the stylish look of the elegant actress and asked about her primped nails. “I brought my manicurist up and she taught them the Juliet method,” Hedren said. “We bused them to beauty school and they all passed. They all went out and networked – the networking of the Vietnamese is incredible – and they showed everyone what a fabulous job they had and how much money they’re making and now they call it an empire.” Today’s nail industry generates more than $7 billion a year, much of it from small mom and pop salons, many of which have roots attached to the Hitchcock blonde.