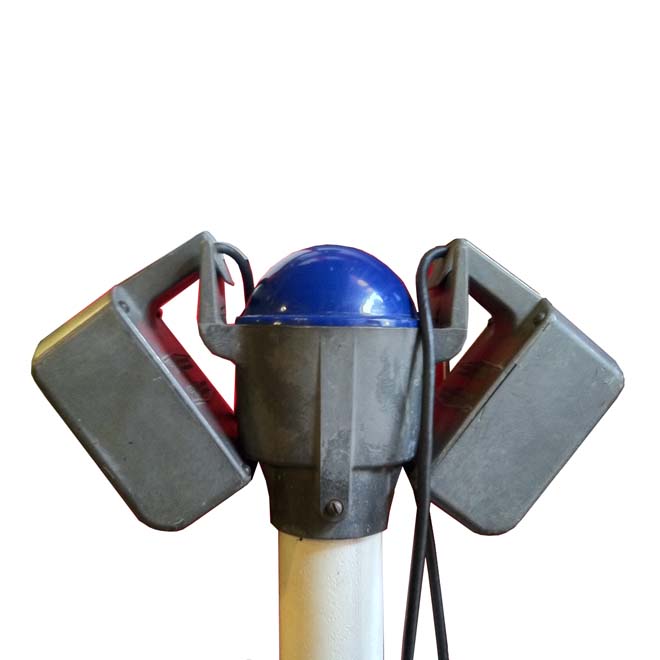 The drive-in movie theater became a symbol of mid-century California car culture. Huge swaths of land were reserved for the perfect suburban amenity and the young families filling the new tract homes enjoyed a night out without a babysitter. Screens popped up in orange groves as fast as the housing surrounding them. A forest of short poles with heavy steel speakers were to be placed on car windows. The whole concept began with New Jersey auto parts salesman Richard Hollingshead. If silent-era movie seats had been as plush as the ones in his car we may never have had the drive-in theater. In 1933 the inventor came up with a new kind of outdoor cinema that offered his portly mother an alternative to the narrow chairs of the movie house. “Come as you are” would become the slogan for the leading theater chain and the popularity of the casual drive-in movie soared. One year after Hollingshead premiered his drive-in concept on the East Coast, cinematographer (and future I Love Lucy director) Karl Freund and writer/director/vaudeville actor/parachute jumping stunt man Rian James teamed up to open a copy at Pico and Westwood in West Los Angeles. California’s first drive-in opened on September 9, 1934 and spawned dozens of imitators. The biggest, Pacific Theatres, opened in 1946 and would go on to operate more than fifty cinemas.  The company today is best known for their Arclight Cinemas. By 2002, when they opened the first Arclight, Pacific Theaters had sold off all but one of their more than 50 drive-in theaters to mall developers and housing tracts. Against all odds, their Vineland Drive-In in the San Gabriel Valley is still cranking out double features seven nights a week… and kids are free! This example came from the long-gone Sunland Drive-In (torn down for a K-Mart in 1976) and is on display at the Bolton Hall Museum in Tujunga.

Updated! All of L.A.’s Outdoor Movie Nights and Pop-Up Drive-Ins