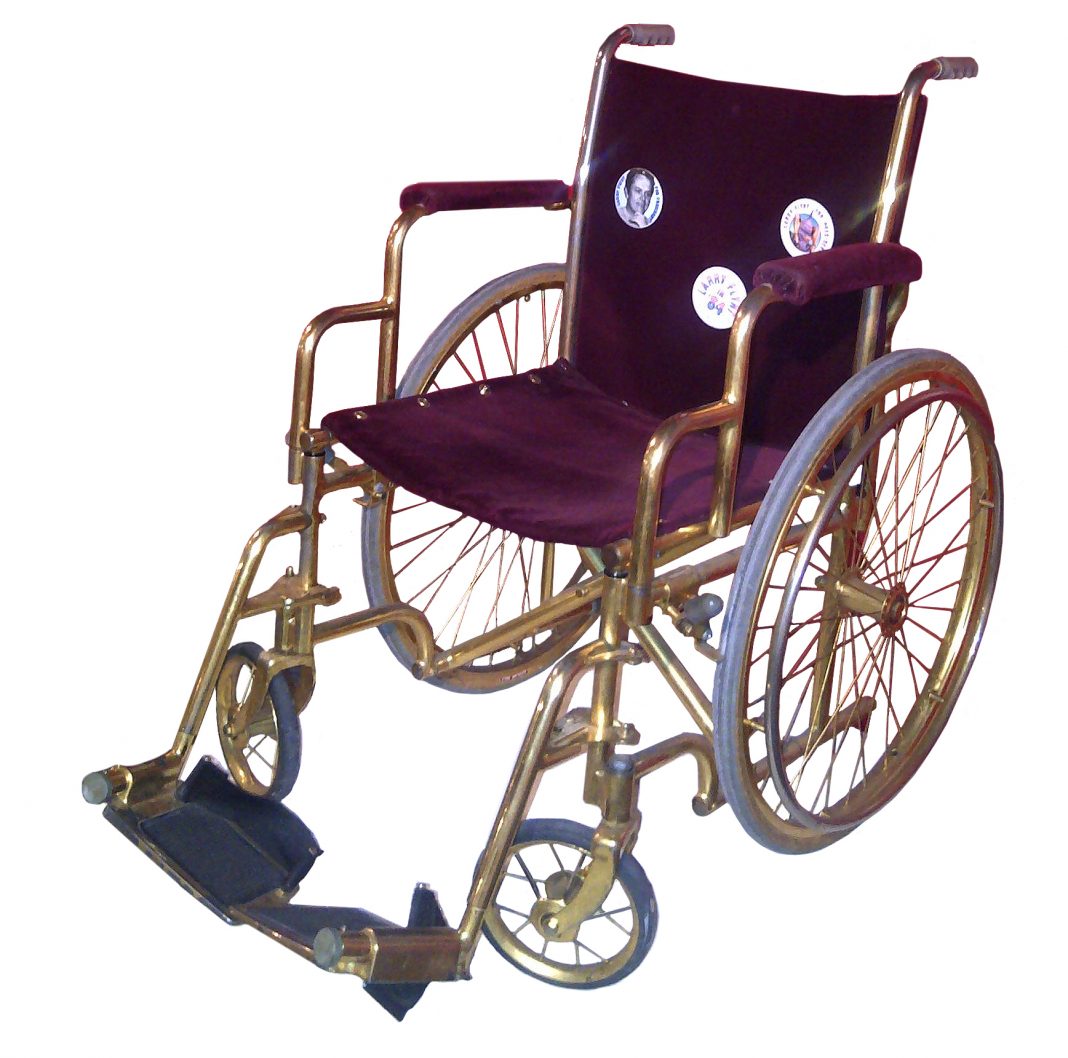 After World War II, dirty picture salesmen like Irving Klaw mailed out artful black and whites in plain envelopes. In the ‘50s and ‘60s Playboy created an aura of sophisticated glamour in which to pose their naked ladies, but by the 1970s, an anything goes atmosphere prevailed and strip club owners like Larry Flynt no longer felt the need to sugarcoat what they were selling. In 1972 Flynt created a 4-page newsletter showcasing the dancers at his Ohio go-go clubs. Hustler’s hard-core pornography got Flynt in trouble throughout the Midwest and he began a decades-long series of court appearances defending his publications. In 1977 President Jimmy Carter’s sister Ruth joined Flynt on his pink jet and convinced him to become a born-again Christian, which made his relocation that year so perfectly Los Angeles.  “Pictorially, we’re going to align ourselves very much with the Scriptures,” Flynt said at the time. “There will be still be a tremendous amount of explicit sex (in the magazine).” Flynt spoke of his interest in the more salacious stories of the bible, and the proximity of prop houses in explaining the move west. Two months after Hustler’s arrival in L.A., Flynt was in Georgia fighting an obscenity charge when a sniper took aim at him and his attorney and a bullet pierced his spinal cord, paralyzing him below the waist. The flamboyant publisher created a series of gold wheelchairs, the one pictured is on display at the Erotic Heritage Museum in Las Vegas, and kept making appearances in court to push the boundaries of free speech.   Woody Harrelson portrayed him in the Oscar-nominated biopic The People Vs. Larry Flynt. In 2003 he ran for California governor, and today his adult empire has expanded to include a film division, nightclubs, a retail store, and a casino.