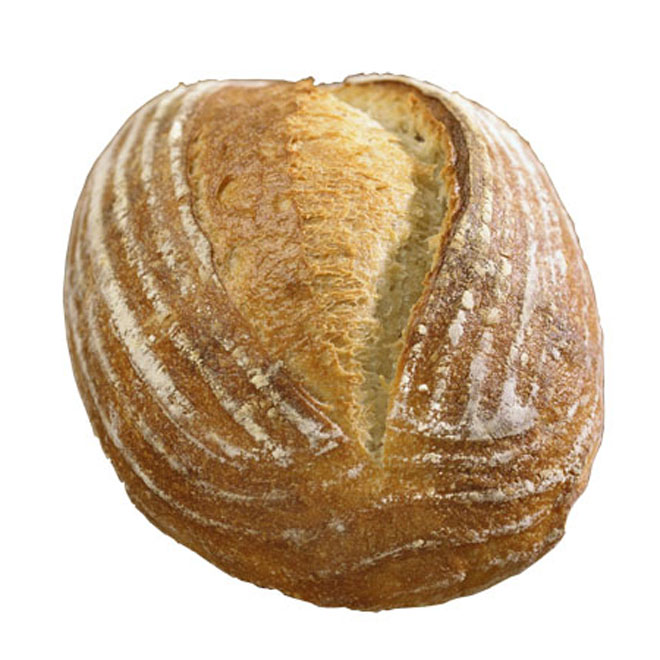 Every foreign noodle, every exotic dumpling has a home in Los Angeles. There is almost no corner of the planet whose tastes haven’t made it to our streets. Legions of chefs pour into Los Angeles and push themselves to create new combinations and ultimate versions of familiar dishes. When Mark Peel and Nancy Silverton opened La Brea Bakery in 1989 there was no such thing as a celebrity chef. Sure, Wolfgang Puck could do a demo and talk about Spago on the morning shows, but Food Network was years away and the Internet’s obsession with food was still pretty much limited to whatever was in the brown bags programmers brought to their lab. In fact, this magazine listed Canter’s, Callender’s and The Pantry in our restaurant guide that year. In that context, you can imagine how revolutionary Silverton’s loaves were in this town. The young chef with the Le Cordon Bleu pedigree wanted to create special bread for their new restaurant Campanile. She created a sourdough starter from organic grapes and began baking that crisp, chewy, wonderful bread in a special hearth in the same building. Can you imagine what words like focaccia and ciabatta sounded like to a fine dining crowd reared on Chasen’s and The Brown Derby?  The ovens at La Brea Bakery will go cold for the last time on December 31 and will relocate to a new storefront a few blocks away but Silverton will not be there, she sold the bakery in 2001 and these days can be found at Osteria Mozza, still working dough and still creating delicious food.