Home Uncategorized Disney’s “Planes” Gets a Little Help From “CHiPS” 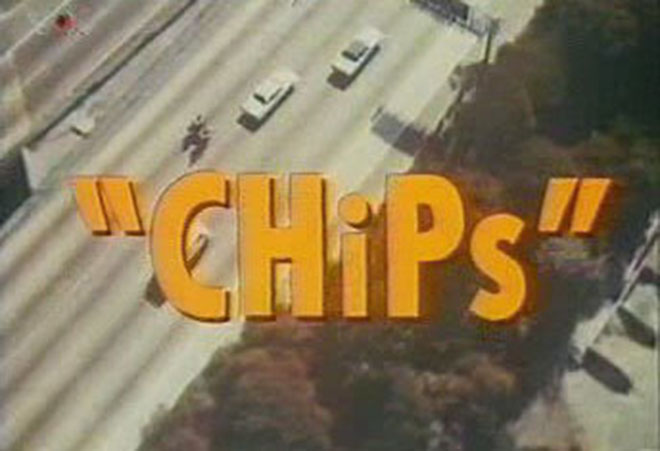 There are usually two or three old TV shows playing in the rec room of my mind. Recently, CHiPS joined the rotation after I enjoyed a nice meal with Lou Wagner, who played mechanic Harlan Arliss on the show. Then I heard about the Warner Bros. on Demand video service where you can order a custom DVD of rarities from their collection (including CHiPS) and it made another mark on me. The 30 Rock episode with Larry Wilcox just came up in my Netflix queue, and then the topper. It came in the new Disney release Planes: Fire & Rescue, whose plot is intrinsically tied to the old show, and features the voice of Erik Estrada. I didn’t expect much from the film but it was surprisingly heartfelt, funny (Jerry Stiller always makes me laugh) and the action sequences would make Ponch and Jon proud. My buddy Fred Willard even has a part as a bumbling bureaucrat late in the movie – he’s so good at that. The circle was complete. Fred was the one who introduced me to Wagner. Now I can move on to obsessing over Fantasy Island.

PLUS: The El Capitan Theatre in Hollywood is offering a special package that includes tickets to the movie palace, reserved seating, dinner at the legendary Miceli’s Italian restaurant, a live Mickey stage show, and even a cannoli! The El Capitan…the only way to fly!