Home Architecture Disney Told Its Employees to Use THIS Secret Code When Referring to... 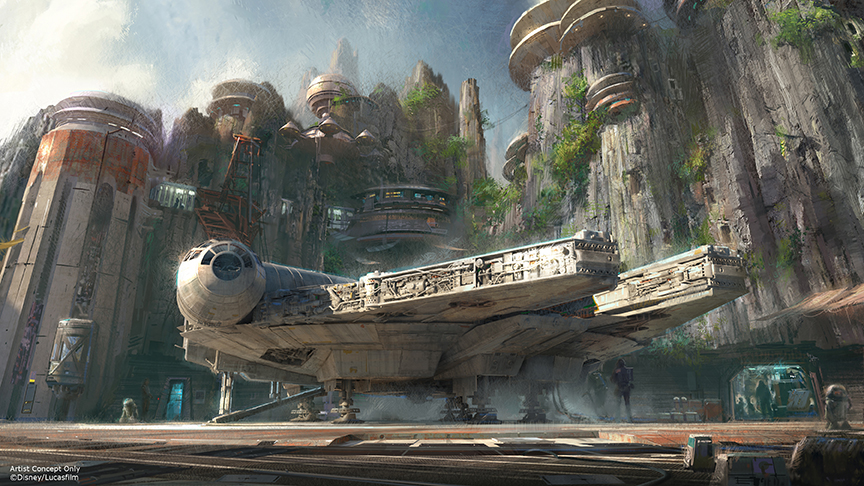 Disneyland employees are “Cast members,” hired at the “Casting office,” who might cook up hamburgers or repair a broken ride vehicle “backstage.” The euphemisms are meant to make us feel like we are experiencing a show, not just walking through a theme park, but sometimes they get out of hand.

According to Disney expert David Koenig, a recent staff meeting dictated that the new Star Wars-themed land under construction in the northwest corner of the park should not be referred to as “Star Wars Land.” When cast members need to reference the site, they have been told to use the phrase “Frontierland Construction Project.” Koenig calls it “The Land That Shall Not Be Named.”

Before the April groundbreaking, the internal code name for the project was reportedly “Project Delos.” The construction phase has been dubbed “Project Atlantis,” and the two show buildings are “Alcatraz” and “Big Bird.”

This isn’t the first time Disney has resorted to coded language to keep its projects veiled. In order to keep the cost of Florida swampland from skyrocketing, the construction of Walt Disney World was kept secret and dubbed “Project X.” But the company hasn’t always so secretive. An entire TV series was dedicated to the concept of Disneyland in 1954, with Walt himself giving updates with maps and models.

With the construction of Star Wars Land, the secrecy seems more than unnecessary. Guys, the word is already out. This is the largest ever single-themed land expansion in the history of the park. Renderings of the new land have been published and construction on the 14-acre site is clearly visible. It’s ridiculous to think there is anyone who can’t figure out which alien universe is rising just beyond Big Thunder Mountain.