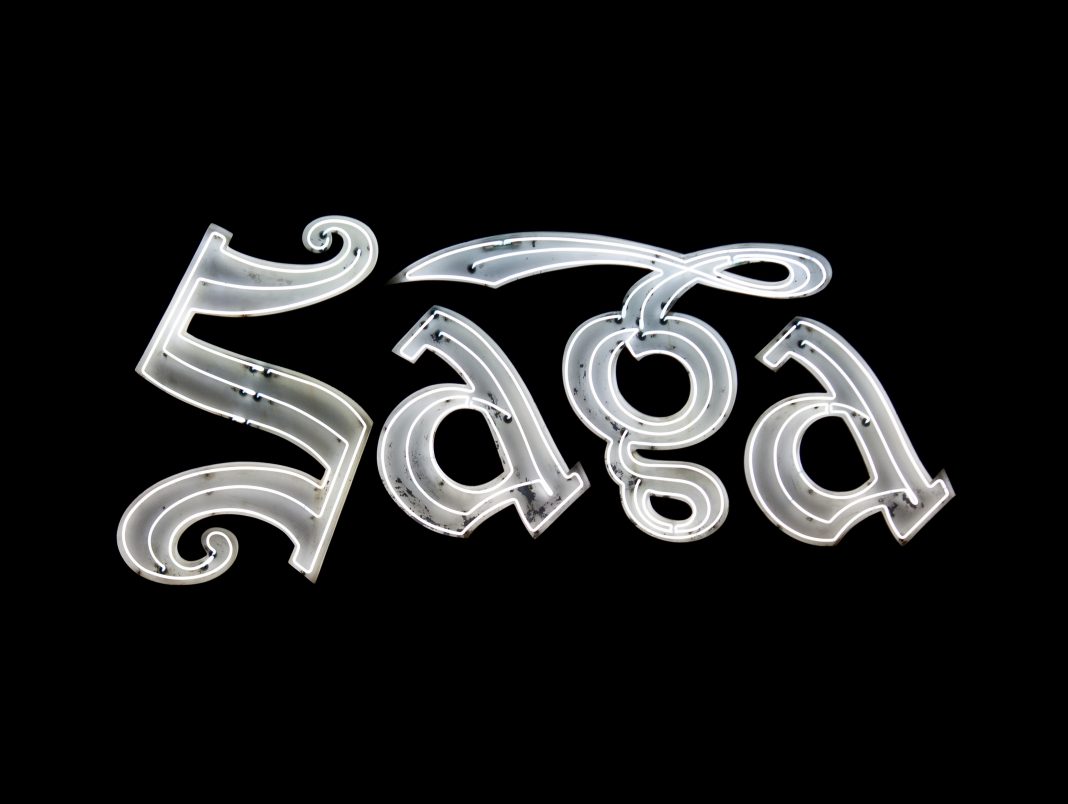 The city of Pasadena now offers a tour where you can pop a bottle of champagne, enjoy a Double Double, and crash for the night. The Neon Signs Driving Tour doesn’t include a bus or a guide, but the city website gives the history, context, and most importantly directions to more than two dozen animated, figural and rooftop spectacles dating back to 1926. They even note which displays are still functional. The city of Burbank created a similar survey of 79 historic signs in that city, but that report is aimed more at city planners than day-trippers. Both cities have made efforts to save signs in recent years. When Papoo’s Hot Dog Show closed down, Burbank worked with Umami Burger to create signage that was sympathetic to the existing. Ironically, the city between Pasadena and Burbank worked the hardest to eradicate electric signs and today celebrates them. Glendale adopted an anti-neon law in 1983 forcing almost every business to replace their artful old neon with backlit plastic. Today they embrace the art form and have helped the Museum of Neon Art relocate to a refurbished building in the center of town.

The Secret Behind Some of Southern California’s Best Cobbler