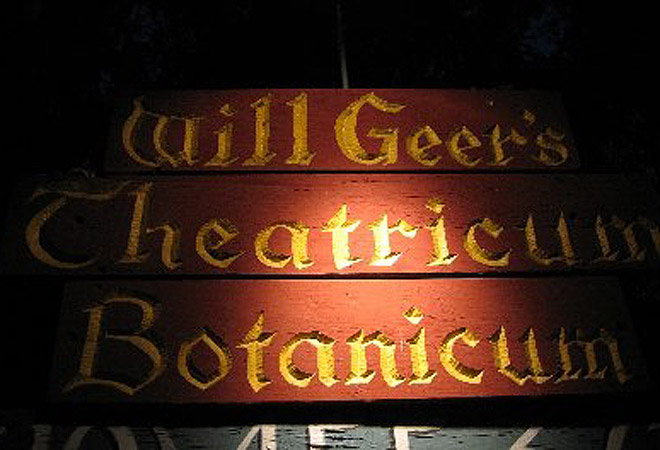 On May 4, Theatricum Botanicum celebrates 40 years with a free open house. The outdoor theater, founded by The Waltons star and activist Will Geer, was a refuge for McCarthy-era blacklistees such as Pete Seeger. While cruising the Topanga property, look for the bust of the actor, who died in 1978. Also check out the shack that Woody Guthrie called home and the Shakespeare Garden, replete with plants that starred in the Bard’s canon.