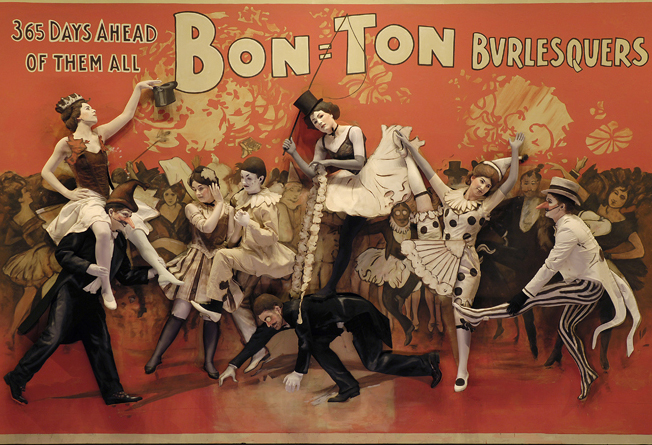 Most folks don’t realize the vastness of the Los Angeles theater scene. You can see a new play every day for an entire year without repeating. I recently saw three shows that are many miles apart, but that I think you’ll like.

The first was at one of my favorite venues: the Mark Taper Forum at the Music Center. The semi-circular room was the perfect fit for Jonathan Tolin’s Buyer & Cellar. I felt like we were huddling around a campfire listening to Michael Urie spin a fantastic (as in, completely made up) tale about his job as a sales clerk in Barbra Streisand’s (very real) underground shopping mall built beneath her Malibu home. Urie is wide-eyed and animated as he lovingly recounts his time in Streisand’s lair, waiting for her to come and sample her own wares, and trying to sell her Objets d’art she already owns. The story of a lonely star holed up in a fabulous retreat reminded me of those people in the hills who never leave their fortresses. Why do people pay for a metropolis when they can just go be alone in Kern County?

Meanwhile, in real-life Malibu, the woodsy little Malibu Playhouse is staging Flim-Flam: Houdini and the Hereafter. Rick D. Wasserman stars as the Hungarian magician near the end of his life and fed up with sham spiritualists. Wasserman and the actors that play Bess Houdini and medium Mina Crandon deliver show-stopping illusions including an entire Victorian séance at each performance. The story line about Houdini teaming up with Sherlock Holmes creator Sir Arthur Conan Doyle to examine psychic phenomenon would seem absurd if it wasn’t based on a true story.  The two play a sort-of Odd Couple, as they both hope to make contact with loved ones beyond the grave.

A statue of Sherlock Holmes dedicated to Doyle shows up in the third show I’m recommending, which isn’t really a play, but more like a series of vignettes based on historical artworks. If you’ve never been to the Pageant of the Masters, erase the vision of George and Buster Bluth as God and Adam you saw on Arrested Development and head to Laguna Beach. For 81 years, volunteers have been transformed into famous works of art and posed in a set while an orchestra plays and a narrator delivers a connecting storyline. This year’s production is called The Art Detective. The show highlights artwork that has appeared (Banksy’s If graffiti changed anything – it would be illegal) and disappeared (Vermeer’s The Concert) mysteriously. The staging is always clever and the producers make great use of the beautiful lush canyon the amphitheater sits in. Imagine oversized artwork filled with painted actors rising up out of the bushes at the Hollywood Bowl. Great stuff. Go.