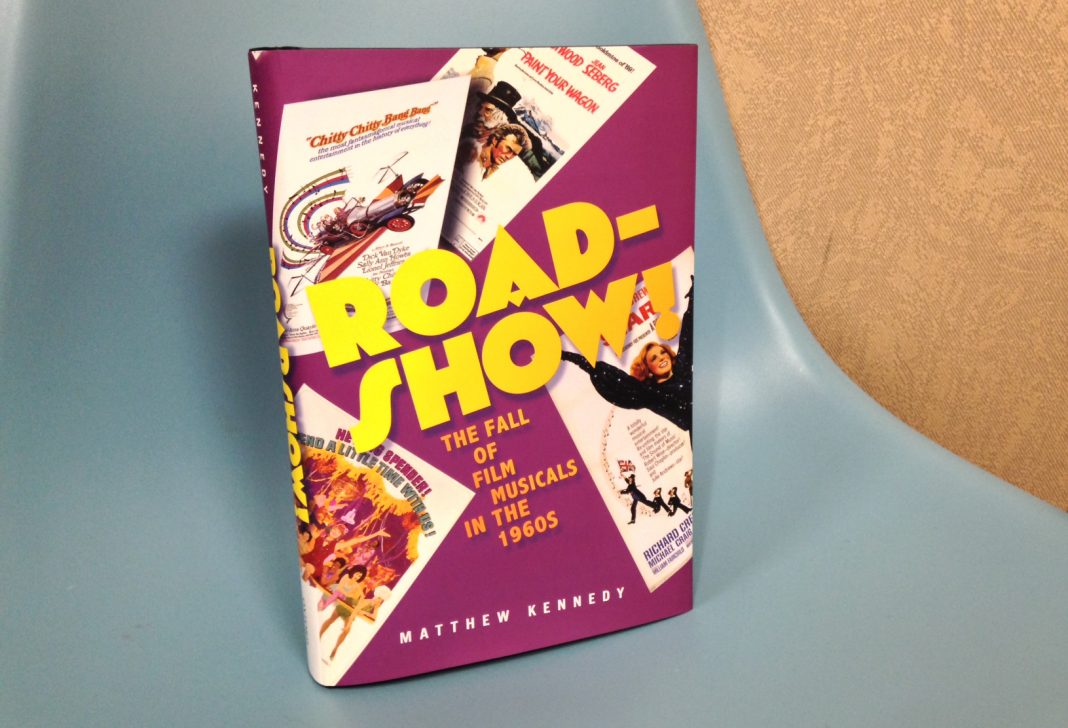 The new book Roadshow! The Fall of Film Musicals In the 1960’s has been on my desk taunting me for a few days. I’ve been poking through it and can’t find most of my favorite movie musicals in there. I’ll have to stop singing my concerns and actually read the book to figure out why The Sound Of Music, Mary Poppins, and My Fair Lady ushered in an era of unloved and forgotten 1970s flops like Darling Lili, Song Of Norway, and the Lucille Ball version of Mame.

Maybe I’m just dazzled by the bright colors and eye-popping production design, but here are my personal top ten favorite groovy musicals from the 1960s.

2. The Umbrellas of Cherbourg

1. How To Succeed In Business Without Really Trying