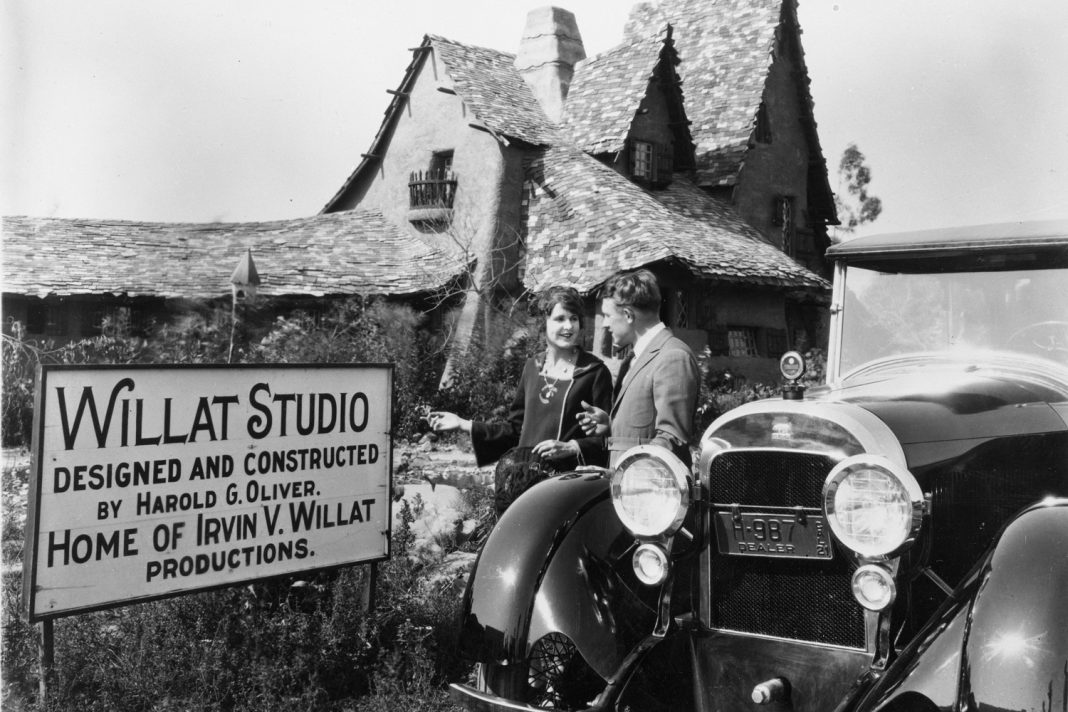 Q: Who built that scary-looking storybook house on Walden Drive in Beverly Hills?

A: People like to call it the “Witch’s House,” but it was originally built as a movie studio in Culver City for 28-year-old mogul Irvin Willat, who ordered a fantasy mash-up of 18th century Swiss, Belgian, and English cottages that could also be used as a logo for his production company. Five years, four films, and a movie star wife later—and with a lucrative offer to direct at Paramount—he sold the house to producer Ward Lascelle, who loaded it onto a truck and relocated it to Walden Drive and Carmelita Avenue. Be sure to visit on Halloween, when hundreds of trick-or-treaters line up for big candy and a big show.

Q: Is Mel’s the only restaurant with carhop service?

A: L.A.’s carhop culture has come roaring back with curb service at Bob’s Big Boy in Burbank, Cafe 50s in West Los Angeles, Route 66 Classic Grill in Canyon Country, and Miguel’s in (eek!) Corona. My favorite is Tam O’Shanter in Atwater Village, one of the first spots in the country to offer the service when it opened in 1922.

Q: How was L.A. quarantined during the Spanish flu?

A: Angelenos who got sick in 1918 were marked with a scarlet letter. Well, actually, a white card with blue letters that was posted on every home where someone was reported ill. The LAPD enforced the stay-at-home rule but let stores and workplaces remain open. Some of the flu victims were sent to Barlow hospital, makeshift facilities at Ascot Park racetrack, or the Dispensary for Public School Children. I’m guessing they wiped down the dispensary afterward.

RELATED: What Happened to That Monorail That Ran Through a Brewery in Van Nuys?

Which L.A. Neighborhoods Voted for Trump?