Home Entertainment Industry Ask Chris: Why Are There So Many Emmy ‘For Your Consideration’ Billboards... 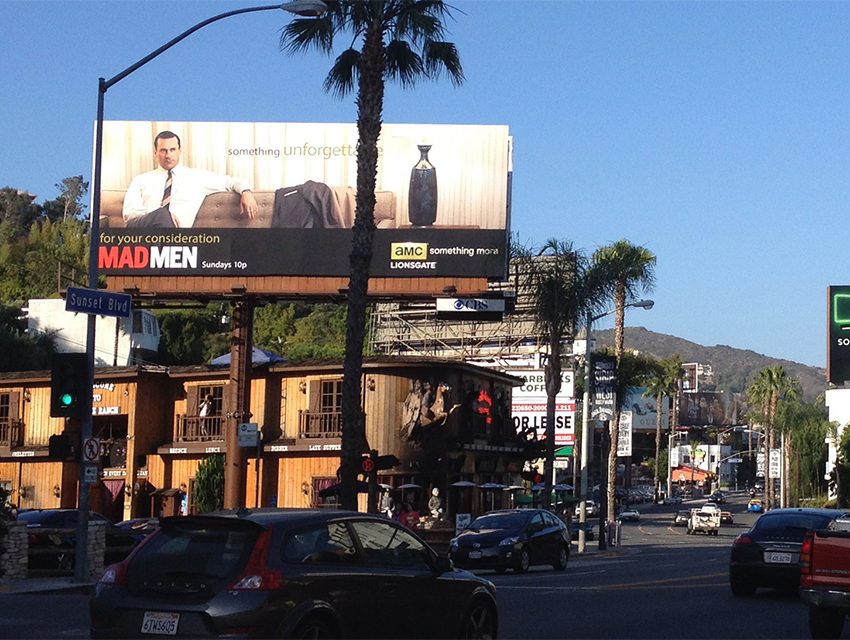 Thanks to the boom in streaming, there are more Emmy award contenders than ever; producers submitted 224 shows for the competition’s seven major categories. (Winners will be announced on September 20.) Getting that many programs in front of voters while the official Emmy theater in North Hollywood was closed for remodeling required extra effort. Studios held screenings most nights from Burbank to Century City and sprang for numerous billboards touting hopeful series (go Mad Men!) along the way.