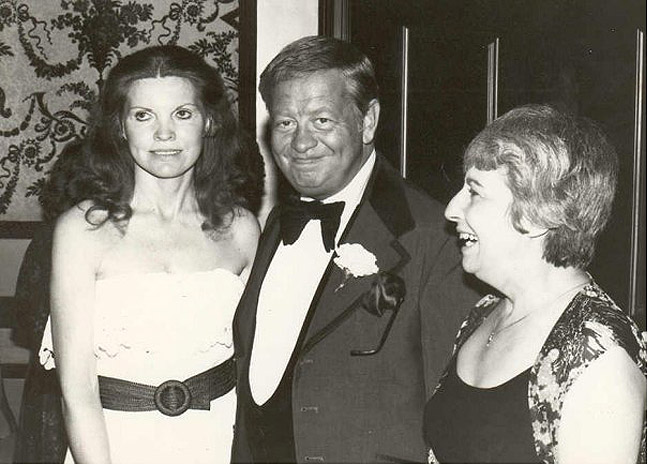 Q: I collect tickets from old TV show tapings. I have one from a program produced at CBS Television City in August 1969 called “TGOBNMFWSSS” aka “The Singers.” Can you translate?

A: Sifting through the local TV listings around that date, I found a single episode of a show produced by Mel Tormé that was “a musical variety series along the lines of Laugh-In. At least that’s what series creator Bill Richmond told me. Comedian John Byner, who appeared on the show, explained the title: The Good Ol’ Boys Network Mel’s Friends Will Sing Some Songs. Some pilots were destined never to be picked up.