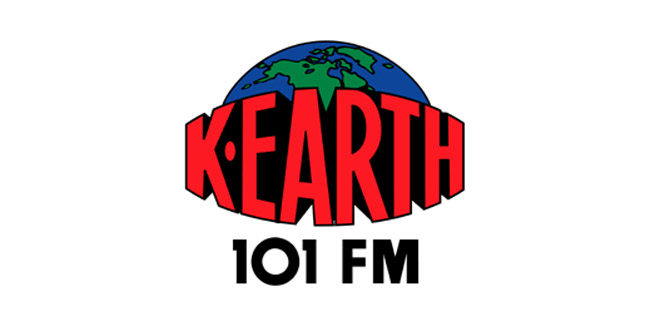 Q: Who sings the jingle for KRTH 101? I thought it was a vintage recording, but the station announces that it’s HD.

A: The Johnny Mann Singers harmonize on that melody and others for radio stations all over the world. The first rendition was for 93 KHJ back in 1959. “The program director called me and said, ‘I need jingles quick!’ ” says Mann, the group’s 85-year-old maestro. “There was a musician’s strike on, and I suggested doing it a cappella. I created the sound of the city.” In addition to updating the tune, Mann has recorded dozens of albums and was the voice for Theodore of the Chipmunks.