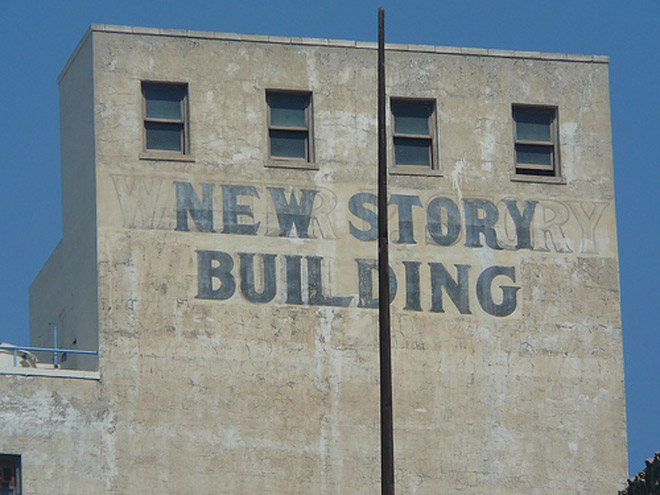 Q: I’ve heard of an elaborate 1920s house on a downtown rooftop. Is it for real

A: The New Story building at 6th Street and Broadway (one critic called it a “magnificent white pile”) was built in 1910 by tycoon Walter P. Story, a Montana real estate developer, railroad owner, socialite, and former military man. He plopped a pied-à-terre atop his namesake ten-story high-rise, outfitting it with intricate gardens and servants’ quarters. Story died in 1957, and his lavish penthouse has been empty and unused for decades.